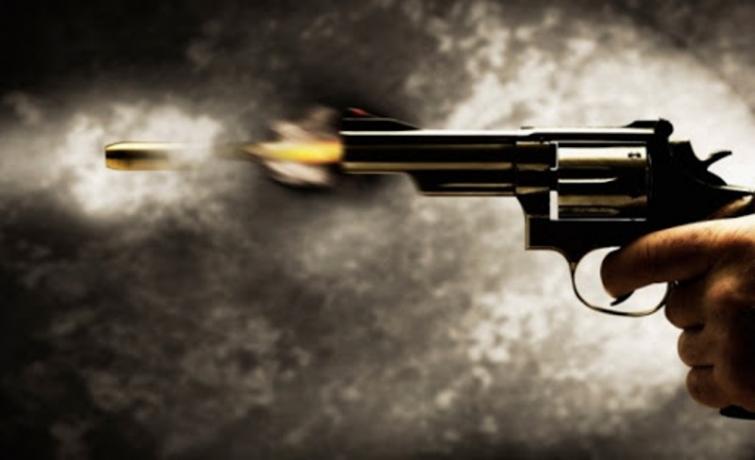 Shooting reported at shisha bar in Germany's Stuttgart, no injuries

Berlin/Xinhua: A gunman on Saturday attacked a shisha bar in the southwestern German city of Stuttgart, local media N-TV reported.

Police said there was no one in the building when the incident occurred.

The perpetrator has escaped and nobody was injured.

The attack came days after a fatal shooting attack in Germany's southwestern city of Hanau.

On Wednesday, a 43-year-old man killed nine people with immigrant background in two shisha bars in Hanau before killing his mother and himself.