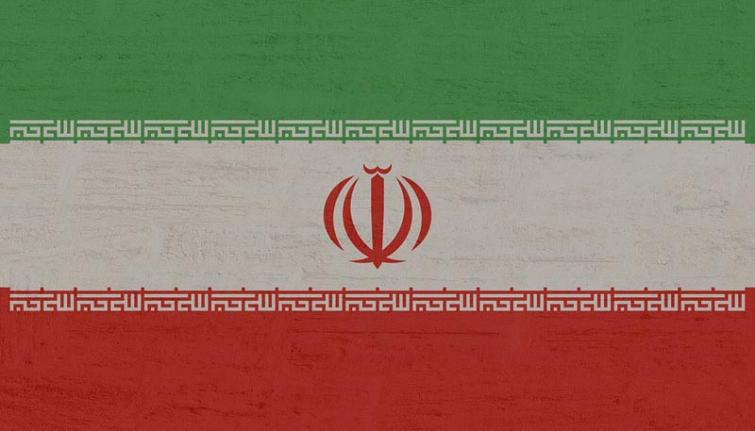 Tehran/Xinhua/UNI:  Governor of the Central Bank of Iran (CBI) Abdolnaser Hemmati said that a decision by the Paris-based Financial Action Task Force (FATF) to blacklist the Islamic Republic will not affect the country's foreign trade, Tasnim news agency reported on Saturday.

Hemmati said that the FATF decision has been made under the United States and Israel pressure.

He called the measure a "political and non-technical behavior."

"The performance of the CBI over the past year has given confidence to the Iranians that such incidents will not create a problem for Iran's foreign trade and the stability of the (foreign) exchange rate," Hemmati was quoted as saying.

Iranian Foreign Ministry Spokesman Abbas Mousavi said Friday that the new move by the FATF to keep Iran on its blacklist was a politically-motivated decision.

On Friday, the FATF said Iran would stay on its blacklist, and called on member states to sanction the country.

The Paris-based monitoring group had given Iran a February deadline to approve antiterrorism legislation or remain on the blacklist.