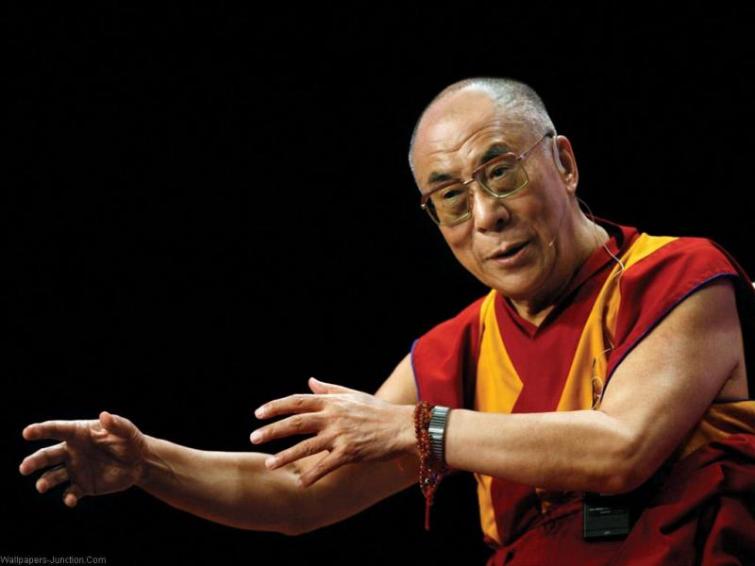 Washington/Beijing/IBNS: In what can be seen as a sign of standing with the people of Tibet, the US Hosue of Representatives last month passed the Tibetan Policy and Support Act (TPSA) which aims at strengthening policy in connection with the region. It also intends to sanction Chinese officials from interfering in the succession process of Tibetan religious leader Dalai Lama.

On Jan.28, the U.S. House made an important move in passing The Tibetan Policy and Support Act (TPSA) that is intended to, among other things, sanction Chinese officials for interfering in the Dalai Lama’s succession, reported The Hill.

Radio Free Asia reported that The Tibetan Policy and Support Act (TPSA) was passed by a vote of 392 to 22.

The Act now requires a vote in the Senate.

“It is a historic victory for Tibet, for justice and truth,” Ngodup Tsering, the Dalai Lama’s representative in North America, was quoted as saying by Radio Free Asia.

Co-sponsored by Democratic Rep. James McGovern and Republican Senator Marco Rubio, the TPSA when signed into law will require China to allow the opening of a U.S. consulate in Tibet’s regional capital Lhasa before any new Chinese consulate can open in the United States, reported the website.

Finally, it will establish a U.S. policy that the selection of Tibetan religious leaders, including future successors to exiled spiritual leader the Dalai Lama, is a decision to be made by Tibetans free from Chinese government interference, it said. 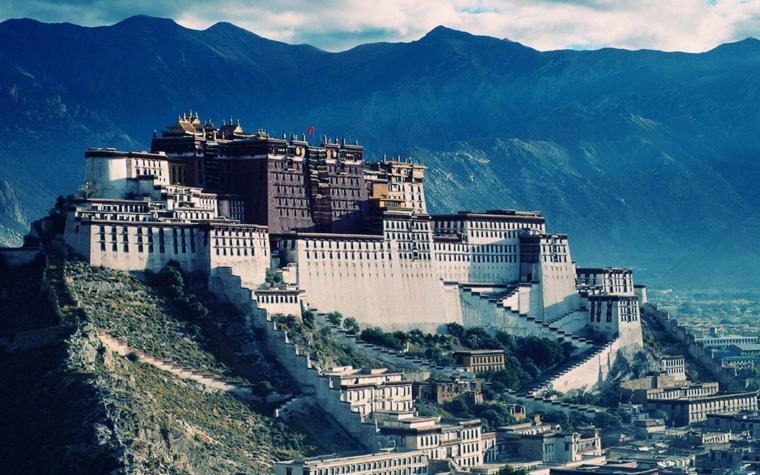 Interestingly, the issue of choosing the Dalai Lama's successor has become a point of conflict between China and Tibet, which the country has been occupying for decades.

Speaking before the vote took place, House Speaker Nancy Pelosi was quoted said  that “repression by the Chinese government in Tibet is a challenge to the conscience of the world.”

An opinion piece, titled 'The Dalai Lama's succession rests with Tibet, not China', said China, very confidently, has been planning to use the archaic Golden Urn process (draw of lots) to identify the next Dalai Lama, as if choosing the head of the religion with the largest following in China is a matter of a lottery.

Enough evidence has been put in the public domain by serious and respected authors to undermine this process, the latest being a book titled “Forging the Golden Urn” by Max Oidtmann.

But it is the denunciation of this process by the Dalai Lama himself that is most pointed. He has noted many times the irony of an atheist regime expending significant energy and resources to identify the head of just one sect of Tibetan Buddhism. He has gone on to advise the CCP to first try to locate the reincarnations of Mao and Deng Xiaoping, read the piece.

Speaking on the US move, the opinion piece further said: "The Dalai Lama institution has existed for more than 600 years, during which there have been changes. On the religious level, the U.S. does not have, and neither do Chinese who are not Tibetan Buddhists, the right to interfere with the decisions regarding the succession of the Dalai Lama, which absolutely rests with the Dalai Lama, Tibetan Buddhist leaders and the people of Tibet. But on the human rights level, we all have the duty to defend a religious group and people from unspeakable bullying by a governmental despot."

The Tibetan sovereignty debate refers to two political debates. The first is whether the various territories within the People's Republic of China (PRC) that are claimed as political Tibet should separate and become a new sovereign state. Many of the points in the debate rest on a second debate, about whether Tibet was independent or subordinate to China in certain parts of its recent history.

Meanwhile,the United States Commission on International Religious Freedom (USCIRF) has commended the U.S. House of Representatives for passing the Tibetan Policy and Support Act of 2019.

If enacted, the bill would establish an official U.S. policy supporting the selection of Tibetan religious leaders, including His Holiness the Dalai Lama, by the Tibetan Buddhist community -- free of Chinese government interference. In addition, it would require the U.S. State Department to seek to open a consulate in Lhasa.

The companion bill still needs to be passed by the Senate and signed by the President before the law would go into effect, read the statement issued by USCIRF.

“The Chinese government has attempted to cut off Tibet from the outside world, but this bill makes it crystal clear that the U.S. government remains committed to advocating on behalf of the Tibetan people,” said USCIRF Commissioner Gary Bauer. “We urge the Senate to pass the companion bill swiftly, the President to sign it, and his administration to robustly implement all of its provisions.”

“We want to thank Representative Jim McGovern and Senator Marco Rubio for their leadership on this important legislation in Congress, as well as Speaker Nancy Pelosi’s strong floor statement and all the Members of the House who supported it,” added Commissioner Tenzin Dorjee. “We urge the Trump administration to build on this milestone by filling as soon as possible the vacancy for the Special Coordinator for Tibet at the State Department.”

In its 2019 Annual Report, USCIRF called upon the administration to use its authority under the Global Magnitsky Human Rights Accountability Act and International Religious Freedom Act to enact targeted sanctions against Chinese officials responsible for severe religious freedom violations, especially Chen Quanguo, the former Communist Party Secretary of Tibet and current Secretary of Xinjiang. In September 2019, USCIRF released a report documenting how the Chinese government uses surveillance cameras, biometric technology and artificial intelligence to monitor and harass Tibetan Buddhists and other religious minorities.