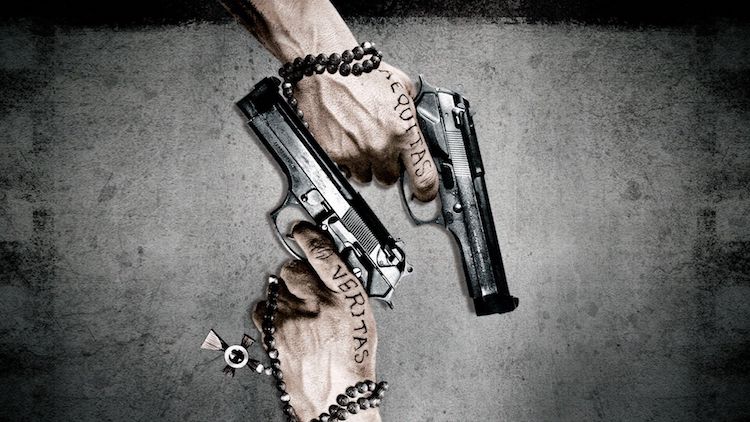 Moscow, Feb 20 (Sputnik) A suspected perpetrator of the shooting attacks in the German town of Hanau was found dead at his home on Thursday, the police of southeastern Hessen said.

On late Wednesday, an unknown gunman opened fire at two shisha bars in Hanau. According to police, the attacks left eight people dead and five more critically injured. German media initially reported about one person, arrested in connection with the attacks.

"The suspected attacker was found dead at his home in Hanau. Moreover, police special forces have also found one more body there. The investigation is underway. At the moment, there are no signs that there could be more attackers," police wrote on their Twitter page.