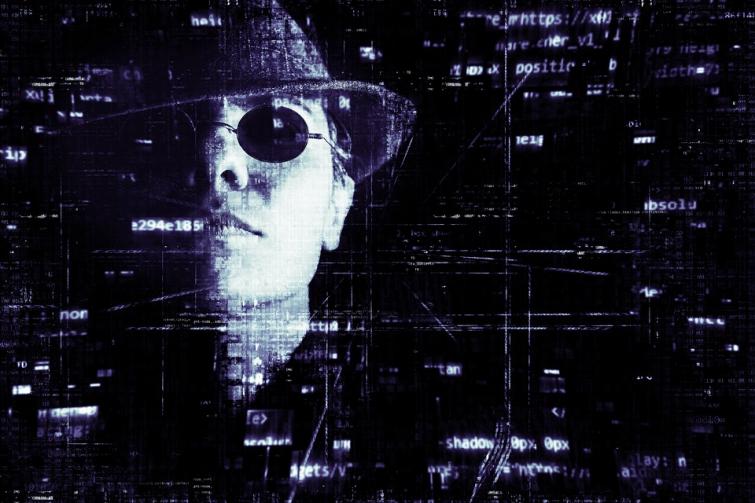 According to reports, the target of the cyberattack was US headquarters of Equifax.

The Beijing-based hackers, who were identified by the FBI last week, sought to hide their tracks by exploiting a network of computers in almost 20 countries, including Holland and Switzerland, reported the newspaper.