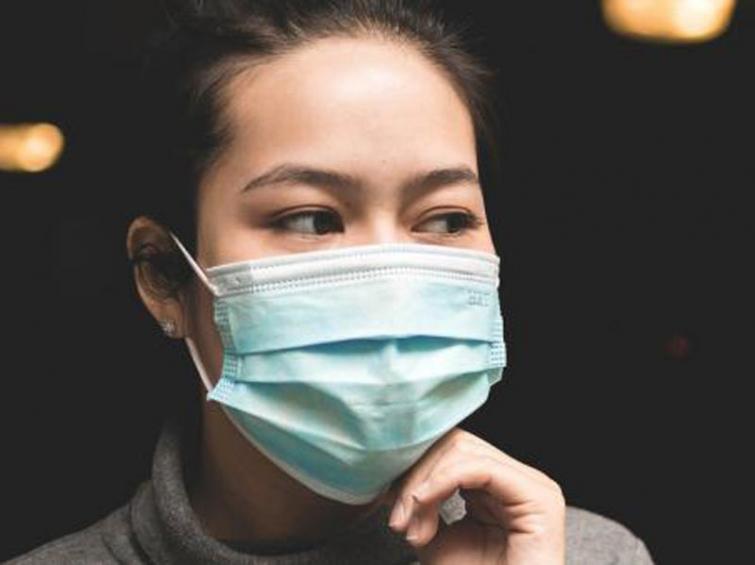 Seoul/Sputnik/UNI:  South Korea has sent a presidential plane to Japan to evacuate four of its citizens from the coronavirus-stricken Diamond Princess cruise liner, media reported on Tuesday.

According to South Korea's Yonhap News Agency, three of the country's nationals and one Japanese spouse will be flown to Seoul, where they will be placed under an additional 14-day quarantine.

At this time, none of the 14 South Koreans aboard have been diagnosed with the virus, recently dubbed COVID-19, the agency reported, citing health officials in the country.

All but three of the South Koreans are permanent residents in Japan, where they have opted to remain once they are allowed to step on land, Seoul said, according to Yonhap.

South Korea, along with Japan, were among the first nations to airlift their citizens from China’s Hubei Province, the epicenter of the coronavirus outbreak. Nevertheless, the two countries have some of the highest infection rates outside of China, with South Korea counting over 30 patients infected with the virus, 12 of whom have recovered.

The Diamond Princess cruise ship has incited worldwide media attention since coming under quarantine in early February off of Japan’s Yokohama coast. Over 450 people have been diagnosed with COVID-19 from over 3,700 guests and crew members. The quarantine is set to be lifted on February 19, although several nations have already evacuated their citizens.