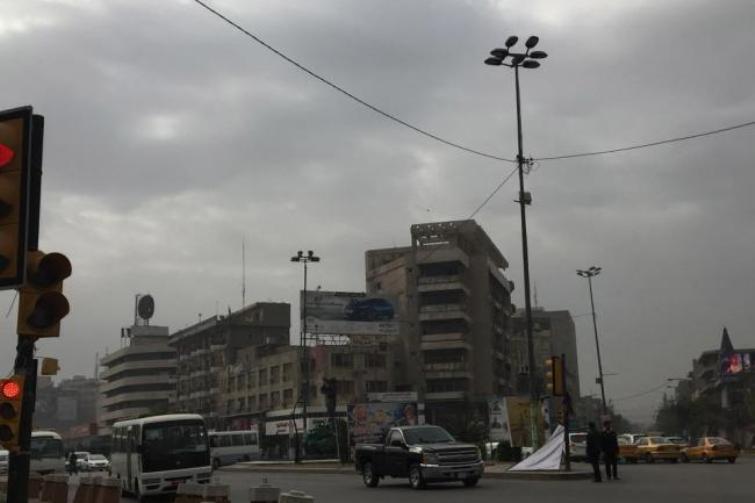 Rockets strike near US Embassy in Baghdad

Baghdad/Xinhua: Rockets struck near the US Embassy in Baghdad early on Sunday, with no immediate word on casualties and the extent of damage, local media reported.

Warning sirens across the diplomatic compound were heard and a huge plume of smoke was seen rising over the area, witnesses were quoted as saying.

It is the latest in a spate of such attacks.

On Thursday, a Katyusha rocket landed on K1 military base that houses US troops in Iraq's northern province of Kirkuk without causing casualties.

In December 2019, the K1 military base was the target of a rocket barrage, which killed a US contractor and wounded others.

Military bases housing US troops across Iraq and the heavily fortified Green Zone in central Baghdad have been frequently targeted by insurgents' mortar and rocket attacks.