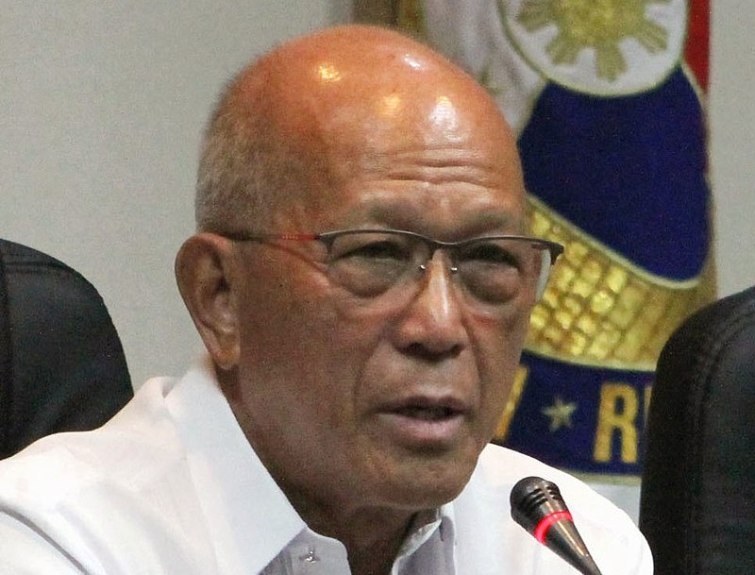 Philippines to cease joint exercises with US after military pact termination: defense chief

Manila/Xinhua: Philippine Defense Secretary Delfin Lorenzana said on Thursday that no more joint military exercises between the Philippines and the United States will be conducted once the Visiting Forces Agreement (VFA) is terminated in August this year.

"Once the termination is final, we will cease to have exercises with them (Americans)," Lorenzana in a statement after Philippine President Rodrigo Duterte ordered to officially notify the US government that Manila wants to end the accord.

"With the formal serving of the notice of termination of the Visiting Forces Agreement, this year's planned military exercises with the Americans shall proceed as scheduled within the 180 days that the VFA remains in force," Lorenzana added.

However, Lorenzana said "our American counterparts may opt to discontinue the scheduled exercises before the 180 days are up."

The VFA, signed in 1998, provides a legal framework for the presence of US troops in the Philippines and for organizing small-scale and large-scale joint military exercises.

With this military agreement, the United States can send its military personnel and equipment to the Philippines to participate in the two countries' joint military operations.

Duterte decided to end the two-decade-long treaty with the United States, which was regarded by the Philippine side as one-sided and unequal.

"We will support the president's decision. That's a political decision, we'll support it and we will live without VFA," Santos told reporters on Wednesday.

Over 300 military engagements are scheduled between the two militaries during the entire year. These engagements include training exercises, expert exchanges, functional training and exchanges, planning and tabletop exercises.

On Tuesday, Philippine Foreign Secretary Teodoro Locsin officially notified the US Embassy in Manila about the Philippine government's decision to junk the VFA.

According to the pact, the VFA "shall remain in force until the expiration of 180 days from the date on which either party gives the other party notice in writing that it desires to terminate the agreement."