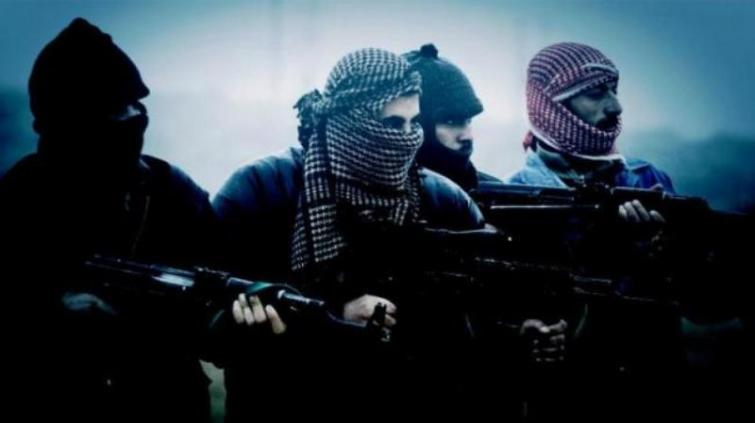 In a statement, the ministry said the national security sector obtained information about a hideout of terrorist elements in al-Obaidat area of al-Arish city.

A shootout between police forces and the terrorists resulted in the death of all 17 terrorists, the ministry said, adding that a number of automatic guns and bombs were found at the terrorists' den.

The incident came two days after Egypt's army announced that it killed 10 terrorists as its forces thwarted a major terror attack on a military checkpoint in North Sinai.

An army spokesman said the assault caused the death and injury of seven troops, including two officers.

Egypt has been fighting against terrorism that killed hundreds of policemen, soldiers and civilians since the ouster of former President Mohamed Morsi in July 2013 and the massive crackdown on his currently outlawed Muslim Brotherhood group.

Most of the attacks were claimed by a Sinai-based terrorist group loyal to the Islamic State.