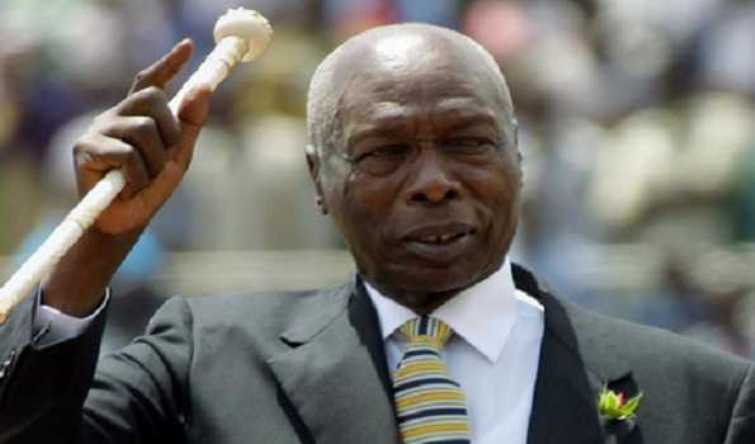 Nairobi/UNI: Former Kenyan President Daniel arap Moi, the country's longest-serving leader, passed away on Tuesday. Moi was 95. President Uhuru Kenyatta in a statement said Moi died at the Nairobi Hospital in the presence of his family.

"It is with profound sadness and sorrow that I announce the passing of a great African statesman, H.E. Daniel Toroitich arap Moi, the second president of the Republic of Kenya," Kenyatta said.

Kenyatta said the former president, who governed Kenya for 24 years until 2002 when he retired from politics, leaving a rich legacy behind him, served Kenya as an educator, a teacher, a legislator, a parliament member, a cabinet minister, the vice-president and finally as the president.

Moi stepped into apex leadership in 1978 after the death of Kenya's founding father Jomo Kenyatta and immediately brought calm and confidence to a nation reeling in shock, following the unexpected death of the head of state.

"His legacy endures in Kenya even to this day, encapsulated in the Nyayo philosophy of 'peace, love and unity' that was his mantra throughout his tenure as our head of state and government," said Kenyatta.

Moi became Kenya's second president after independence and went on to rule from 1978 to 2002. His wily grasp of power earned him the nickname "Professor of Politics" amongst Kenyans.

As a statesman, Moi had widespread influence in cementing East African countries like Uganda and Tanzania into a trading block, East African Community.

He also supported the cause of anti-apartheid in southern Africa, sending Kenyan soldiers into pre-independence Zimbabwe as peacekeepers during the ceasefire there in 1979.