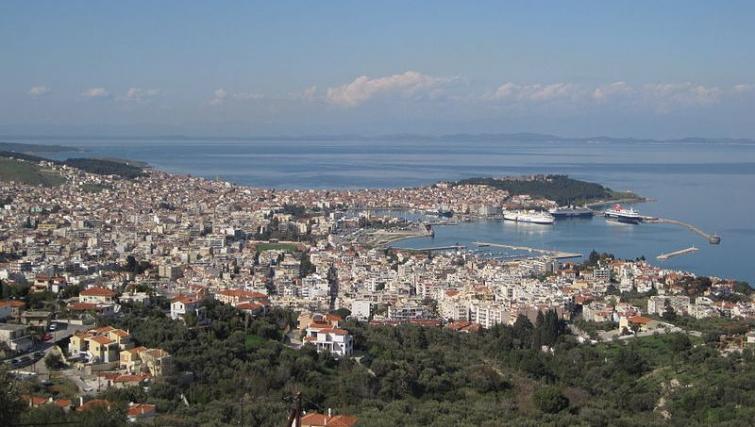 On Monday, after 2,000 refugees in Moria began marching against poor living conditions and demanded faster processing of their asylum cases, clashes ensued in which police fired tear gas and stun grenades to prevent protesters from reaching the island's capital of Mitilini.

According to the Lesvos Post, 40 people were detained as riots continued into the night, which prompted residents of the surrounding town to demand that the refugee camp be closed.

The situation remains strained as migrants continue to demand they be transferred to mainland Greece, the newspaper said.