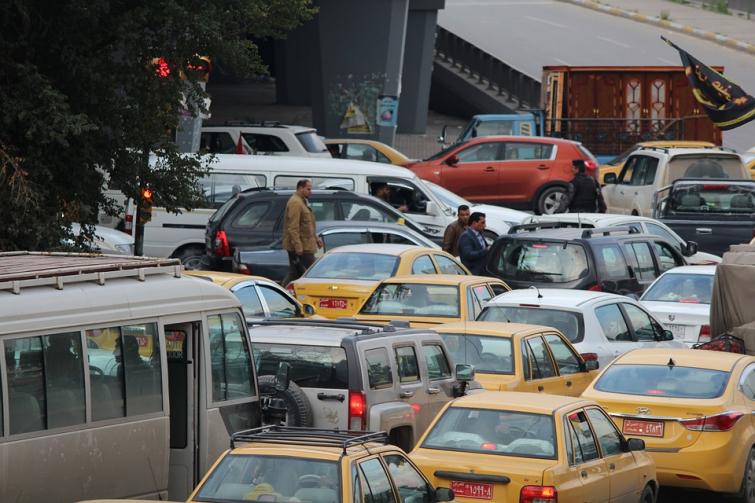 Moscow/Sputnik/UNI: The US State Department is warning of a continued threat, allegedly from Iranian-backed armed groups in Iraq, after reports of a missile attack on the US embassy in Baghdad.

The Iraqi Al Sumaria TV reported in the early hours of Sunday that several people were injured when the US embassy in Baghdad and the "green zone" in the Iraqi capital came under a missile attack late on Sunday night. All personnel and people on the territory of the embassy were being evacuated from the embassy by helicopter.

"We are aware of reports of rockets landing in the International Zone. We call on the Government of Iraq to fulfill its obligations to protect our diplomatic facilities," a State Department spokesperson told Sputnik.

The spokesperson added that there have been over 14 attacks "by Iran and Iranian-supported militias" on US personnel in Iraq since September 2019.