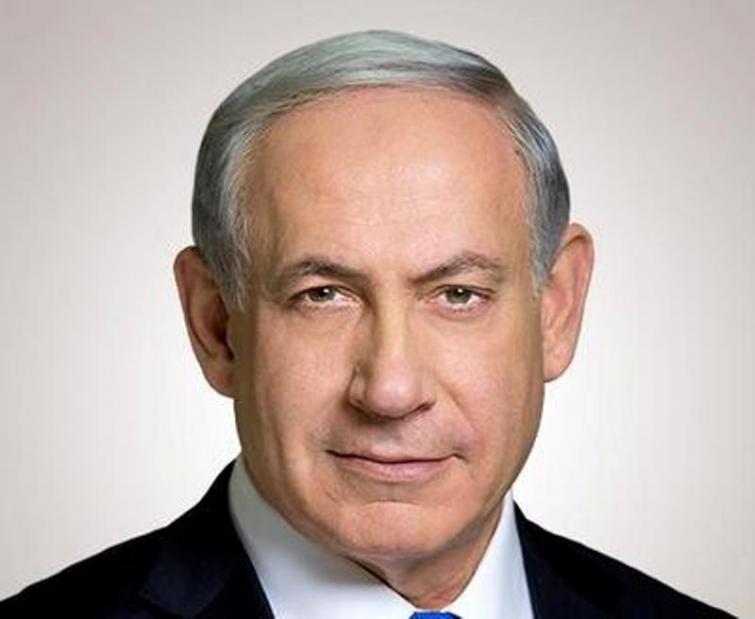 Leading Israeli publication Haaretz cited unnamed sources familiar with the decision as saying the directive was signed last Wednesday, culminating a process that has “been brewing for weeks.”

Israelis will now be allowed to travel to Saudi Arabia for up to 90-days for the country’s Muslim minority to partake in Hajj and Umrah pilgrimages.
The travel permission, Haaretz reported, is conditioned on receiving an official invitation from the kingdom.

Saudi Arabia, like most other Arab nations, does not have diplomatic relations with Israel. However, reports have frequently indicated some behind-the-scenes diplomatic cooperation as the two share common interests in opposing Iranian influence in the region.