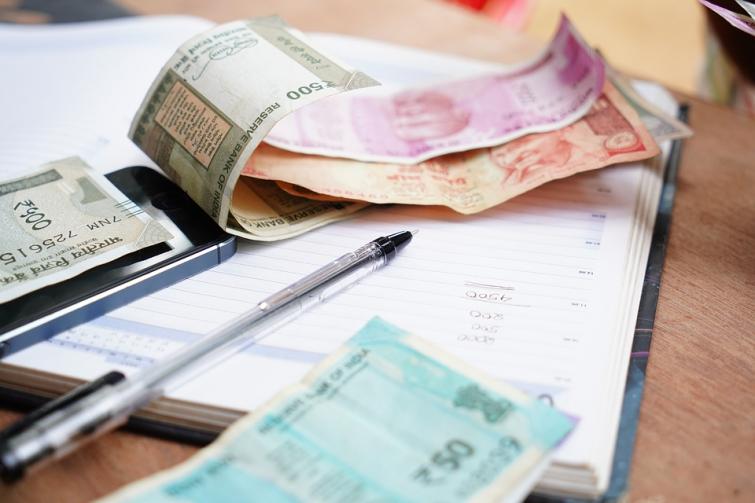 New York/IBNS: More than two-thirds of countries – along with many of the world’s most advanced economies – are stagnating or showing signs of backsliding in their anti-corruption efforts, according to the 2019 Corruption Perceptions Index (CPI) released today by Transparency International.

Countries in which elections and political party financing are open to undue influence from vested interests are less able to combat corruption, analysis of the results finds.

“Frustration with government corruption and lack of trust in institutions speaks to a need for greater political integrity,” said Delia Ferreira Rubio, Chair of Transparency International. “Governments must urgently address the corrupting role of big money in political party financing and the undue influence it exerts on our political systems.”

The CPI ranks 180 countries and territories by their perceived levels of public sector corruption, drawing on 13 expert assessments and surveys of business executives. It uses a scale of zero (highly corrupt) to 100 (very clean).

Our research shows several of the most advanced economies cannot afford to be complacent if they are to keep up their anti-corruption momentum. Four G7 countries score lower than last year: Canada (-4), France (-3), the UK (-3) and the US (-2). Germany and Japan have seen no improvement, while Italy gained one point.

Analysis shows that countries that perform well on the CPI also have stronger enforcement of campaign finance regulations and broader range of political consultation.

Sixty per cent of the countries that significantly improved their CPI scores since 2012 also strengthened regulations around campaign donations.

“The lack of real progress against corruption in most countries is disappointing and has profound negative effects on citizens around the world,” said Patricia Moreira, Managing Director of Transparency International. “To have any chance of ending corruption and improving peoples’ lives, we must tackle the relationship between politics and big money. All citizens must be represented in decision making.”

Countries with broader and more open consultation processes score an average of 61 on the CPI. By contrast, where there is little to no consultation, the average score is just 32.

A vast majority of countries that significantly decreased their CPI scores since 2012 do not engage the most relevant political, social and business actors in political decision-making.