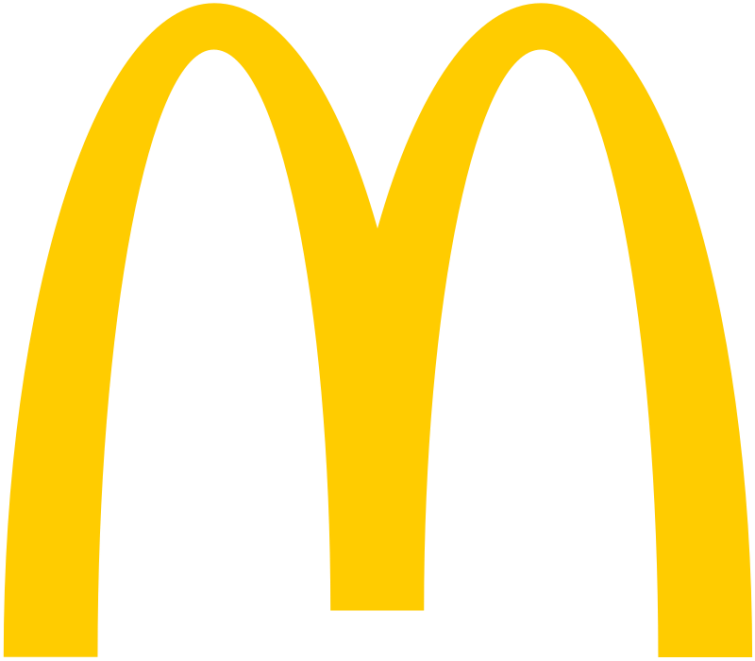 Moscow/Sputnik: US fast-food giant McDonald's said on Friday that it had decided to suspend business operations in five cities in China's Hubei province due to the outbreak of the new coronavirus.

"To ensure the safety of our staff members and customers, all restaurants in Wuhan, Ezhou, Huanggang, Qianjiang and Xiantao will suspend their operations from Jan 24," the company said a statement on its official Weibo account.In addition, McDonald's said that it had donated 1 million yuan ($144,000) to the Wuhan Charity Association to fight the deadly epidemic.

The virus, which was first detected in Wuhan in late December, has already killed 26 people and infected more than 880 others in China. Confirmed cases of the new coronavirus have also been recorded in the United States, South Korea, Japan, Vietnam, Singapore and Thailand. However, the World Health Organization said on Thursday that it was too early to declare a global emergency.