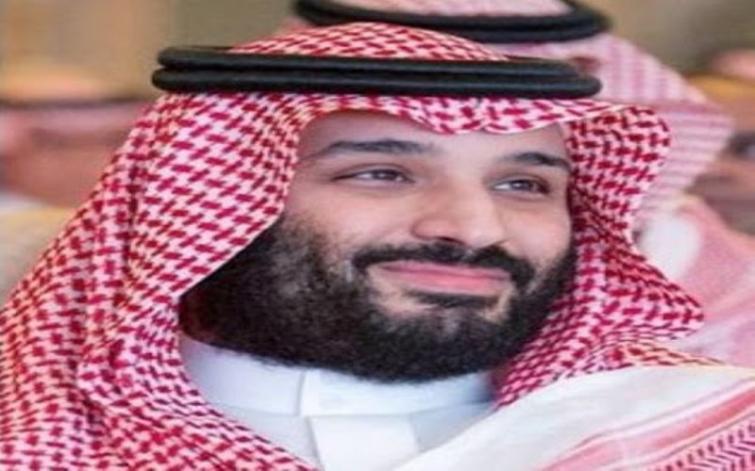 On Wednesday, The Guardian reported, citing sources, that Bezos' phone was hacked in 2018 after he received a message via Whatsapp from Bin Salman that contained a malicious file. Saudi Arabia denied any wrongdoings and the kingdom’s embassy in Washington said that reports claiming otherwise were 'absurd.'

"Unfortunately, the report released by FTI Consulting (firm hired by Bezos to lead an investigation) in November 2019 only contains assumptions and doubts, as well as a description of numerous attempts to conduct an investigation into the iPhone X owned by Bezos. But due to the inability to gain direct access to the iPhone X file system, all these studies are irrelevant and at the moment they do not prove the report’s findings," Nikitin said.

The software company's representative further added that no conclusions should be made until a full report by FTI Consulting is released.