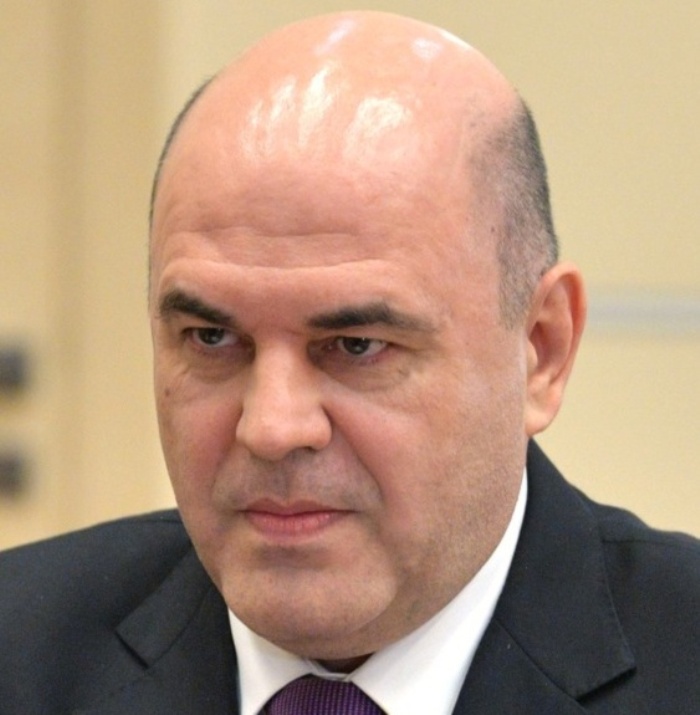 Additionally, Mishustin appointed 11 deputies to his post as head of Russia's government. The new Russian cabinet was appointed on Tuesday. During President Vladimir Putin's meeting with the cabinet, Mishustin pledged that the ministers would do their best to fulfill the ambitious goals they were facing.