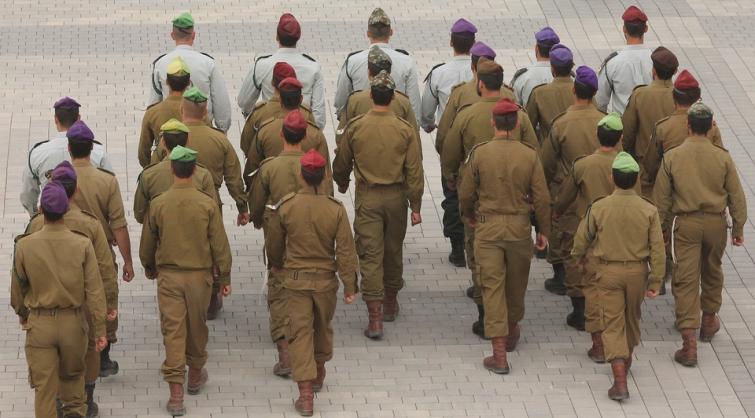 Telaviv/Sputnik/UNI: Israeli troops on Tuesday opened fire and hit three suspects who were spotted attempting to cross the border from the Gaza Strip, the Israeli Defense Forces (IDF) said in a statement.

According to the IDF statement, three individuals were identified crossing a security fence from the southern region of the Gaza Strip.

"As the military combed the area, the suspects threw a grenade or improvised explosive device at them. In response, troops opened fire," the IDF statement read, adding that the suspects were hit.

In recent days, tensions on the border between Israel and the Gaza Strip have increased after Hamas militants launched incendiary balloons at Israel. In response, the Israel Air Force has conducted airstrikes against key Hamas targets.

Hamas, a Palestinian Sunni militant organization in control of the Gaza Strip, has been locked in a protracted on-and-off conflict with Israel, which still refuses to recognize Palestine as an independent political and diplomatic entity. Israel holds Hamas responsible for any attack coming from the Gaza Strip.