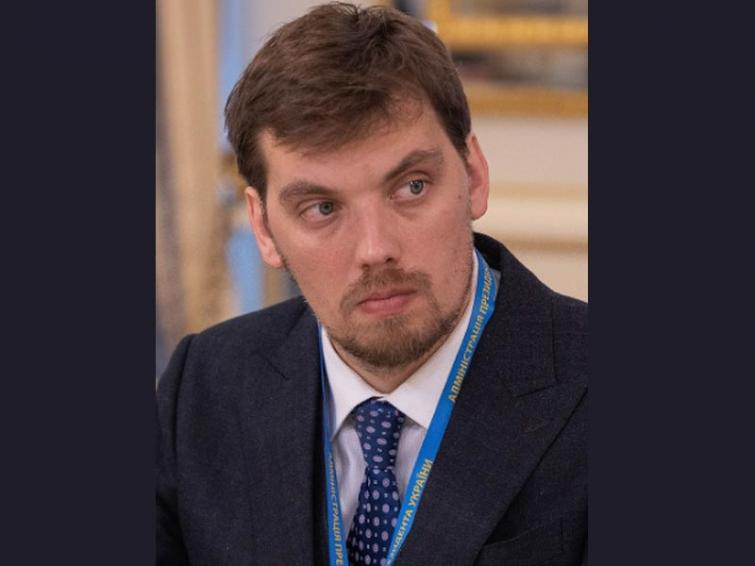 "I decided to give you and your government a second chance," said Zelensky on Friday evening during a meeting with Honcharuk.

On Friday, Honcharuk submitted his resignation following a leaked audio recording of him reportedly criticizing Zelensky's understanding of the economy.

"I took office to implement the president's program. I see him as a model of transparency and decency. However, to remove any doubts in our respect for and trust in the president, I have written a resignation letter and submitted it to the president with the right to hand it to the Parliament," Honcharuk wrote Friday morning on his official Facebook page.

On Wednesday evening an audiotape was uploaded to social media in which a voice sounding like Honcharuk was reportedly heard discussing the national budget with some other government ministers and senior officials from the national bank.

Honcharuk, 35, took the position of the prime minister of Ukraine on Aug. 29, 2019, following Zelensky's nomination.