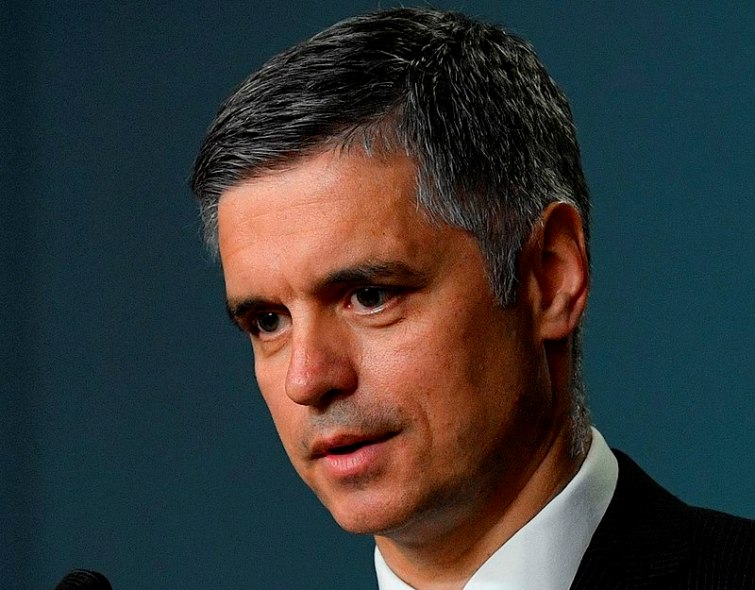 "There are many precedents when public statements [were initially made but] were not confirmed later. We want Iran's admission of guilt to be publicly formalized [in the form of] an internationally recognized document," Prystaiko told the Ukrainian parliament.

According to the Ukrainian Foreign Ministry, 82 Iranians, 63 Canadians, 11 Ukrainians, 10 Swedes, four Afghans, three Germans and three UK nationals were among the victims. Most of the victims were students.

On Saturday, the Iranian military admitted to unintentionally shooting down the jetliner, having confused it with a hostile cruise missile in anticipation of a US attack.

Ukrainian President Volodymyr Zelenskyy said Kiev expected Tehran to take full responsibility for the accident and all related consequences, including official apologies, the prosecution of those responsible and a transparent investigation.