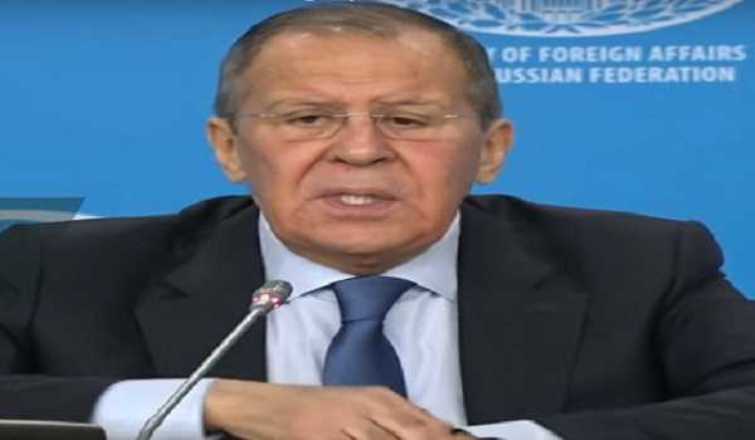 Russia doesn't back any move to discuss Kashmir at UN

Moscow/UNI: The Kashmir problem is a matter of direct talks between India and Pakistan and Russia doesn’t support the initiative to discuss it within the United Nations, Russian Foreign Minister Sergey Lavrov said on Friday.

"We have always insisted that the Kashmir problem be resolved through direct talks between India and Pakistan in correspondence with the declarations and agreements these countries have signed," Lavrov said at a news conference on the results of Russia’s diplomacy in 2019.

"This is our position when anyone suggests the Kashmir problem be discussed within United Nations bodies."

Earlier on Wednesday, speaking at the just concluded Raisina Dialogue in the Indian capital, Lavrov celebrated the strengthening of India-Russia relationship and considered its tag of being an “especially privileged” partner to India as indicative of deepening ties.