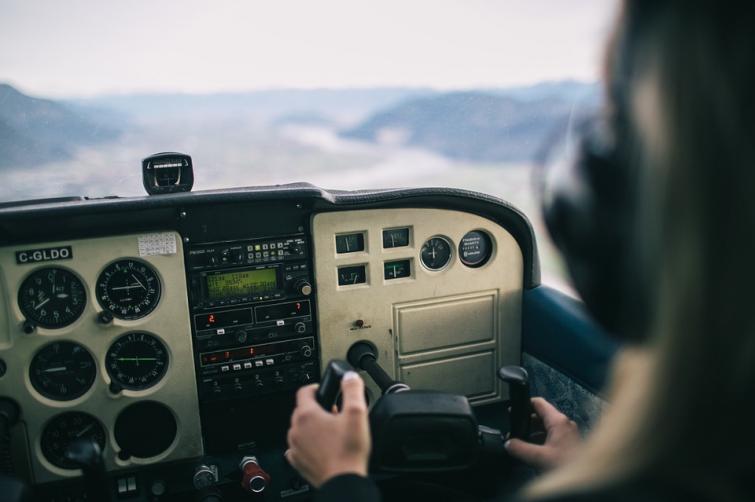 Tehran/IBNS: Iran's judiciary said several people have been detained in connection with the crash of a Ukrainian plane in Tehran last week.

Spokesman Gholamhossein Esmaili said investigations into the incident were continuing, but provided no details, reported BBC.

Iranian President Hassan Rouhani said  the Judiciary Branch should form a special court to look into the case of the Ukrainian airliner that was downed mistakenly, reported IRNA news agency.

Iran's military on Saturday said it shot down the Ukrainian passenger flight this week due to 'human error', reported Iran's state TV.

A Ukrainian plane which crashed earlier this week outside Tehran had flown close to a sensitive military site and brought down due to human error, General Staff of the Armed Forces of the Islamic Republic of Iran was quoted as saying by Press TV.At least 176 people were killed as Ukraine International Airlines flight PS752 crashed this week.

The incident occurred just hours after Iran carried out missile strikes on two airbases housing US forces in Iraq.

UK Prime Minister Boris Johnson told the BBC on Tuesday that he was "glad" Iran had acknowledged making a "terrible mistake" in shooting down the plane.

"It's good that they've apologised. The most important thing now is that tensions in the region calm down," he added.

"I was in Oman just at the weekend, talking to people in the region and they don't want a military conflict between the West and Iran."