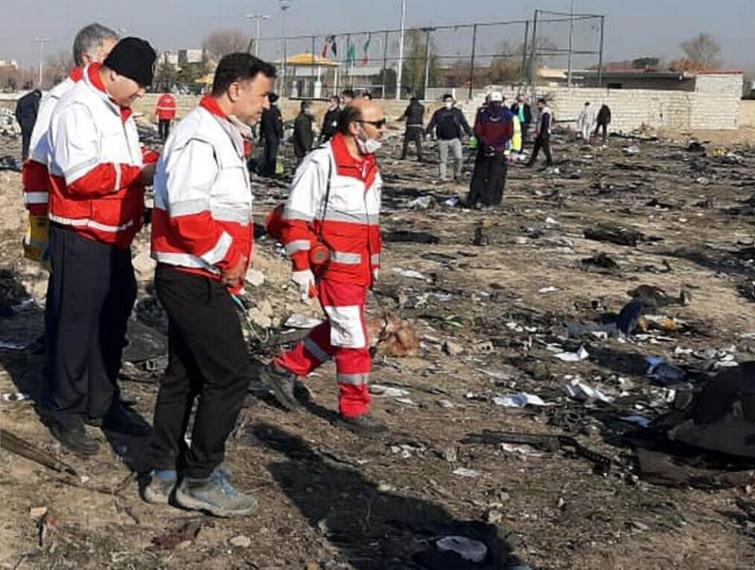 Kiev/Sputnik/UNI: The preliminary investigation into the Ukraine International Airlines (UIA) Boeing 737 plane crash earlier in the day shows that the aircraft experienced an engine malfunction and the tragedy was not the result of a terrorist act as some speculations have suggested, the Ukrainian Embassy in Iran said on Wednesday.

The head of Iran's Emergency Department Pirhossein Koulivand also told Sputnik on Wednesday that the reason for the plane crash near the Tehran Imam Khomeini airport was purely technical and there was no possibility for any other reasons.

"According to preliminary information, the plane crashed due to technical reasons — engine malfunction. Currently, the version of it crashing due to an act of terrorism has been excluded," a representative from the mission said.