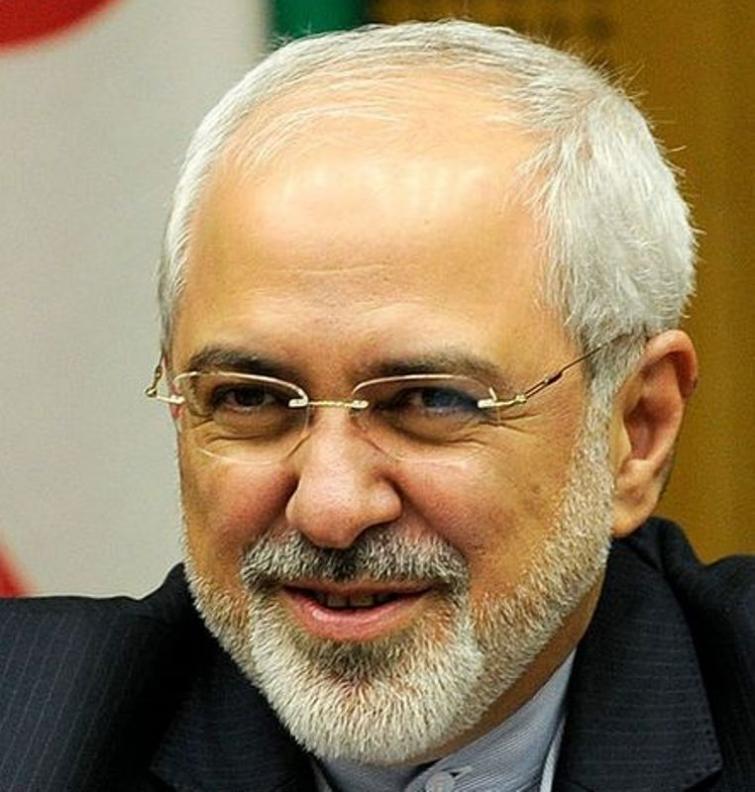 United Nation/Sputnik/UNI: Iran’s Permanent Mission to the United Nations told Sputnik on Tuesday that it had not yet received any official notification of a visa for Iranian Foreign Minister Mohammad Javad Zarif to visit the mission in the United States.

Earlier in the day, Zarif said that the United States had denied him a visa to attend a UN Security Council meeting scheduled in New York on Thursday.
A representative from the mission told Sputnik that it had not received any official notifications from the US government or from the UN regarding the issuance of a visa for Zarif.

Earlier on Tuesday, China called on the US to honor its international obligations as the UN host country and issue visas to delegates from all countries to participate in UN meetings.

On Friday, the US liquidated the Iranian Revolutionary Guards’ elite Quds Force commander, Qassem Soleimani, in Iraq, prompting an outraged reaction from Iran's leadership, including Zarif, notorious for his criticism of the current US administration.

Nevertheless, Zarif was allowed to come to the US for UN-related visits in the past, although his presence was closely monitored by the country's authorities.