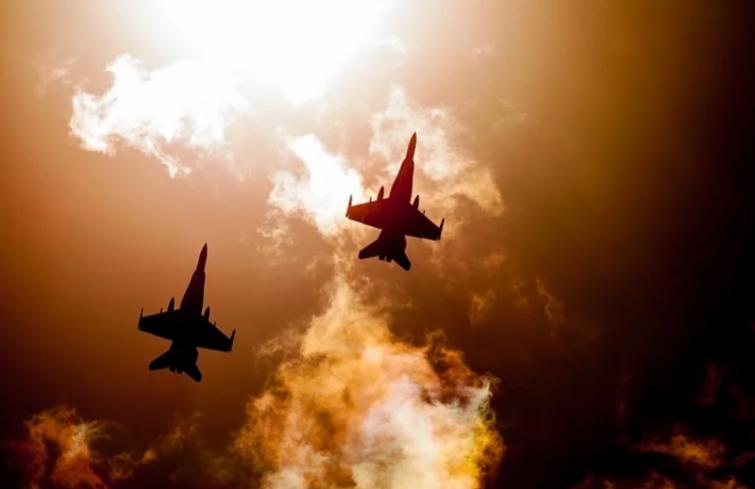 Doha/Sputnik/UNI: Doha called on all sides to exercise restraint and keep Iraq away from violence following a US airstrike that killed Qasem Soleimani, head of Iran's elite Quds Force, the Qatari Foreign Ministry said on Saturday.

"The Qatari Foreign Ministry urges all sides to show restraint, in order to free Iraq, its citizens and the people of the region of the vicious cycle of violence and the consequences of direct or indirect conflict escalation," it said on Twitter.

Despite the difference in attitudes toward Iran, Bahrain and Saudi Arabia also asked all parties to remain calm in the aftermath of Soleimani’s assassination.
Soleimani was killed near the Baghdad airport in the early hours of Friday in a drone attack.