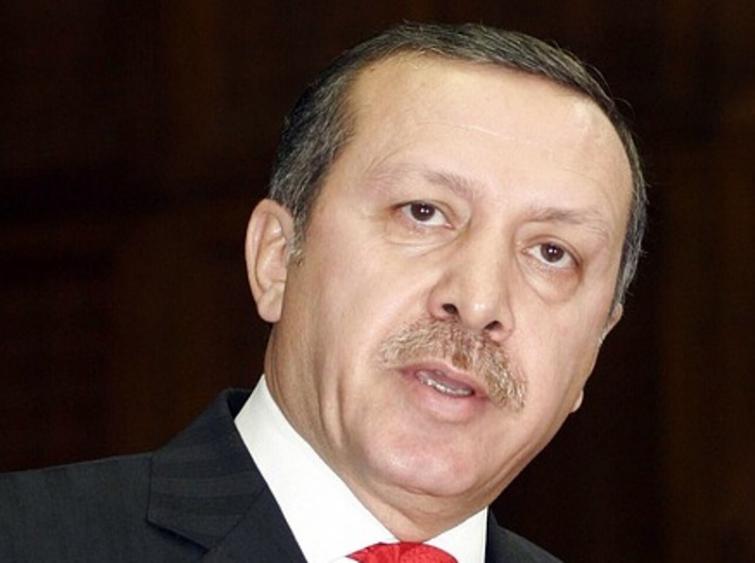 Turkish president says to fully implement agreements with Libya in 2020

The two memoranda of understanding (MoUs) brought about gains of strategic importance to Turkey, Erdogan said in his New Year message, adding that "the projects aimed at entirely excluding Turkey from the Mediterranean have been wholly thwarted with our recent steps."

"The full implementation of these agreements will be facilitated by the support we will lend to the legitimate Tripoli government in Libya," he added.

Turkey said it could send troops to Tripoli to support UN-backed Government of National Accord (GNA) of Libya, with which Ankara signed security and military cooperation agreements as well as a controversial maritime boundary memorandum last month.

Recalling Turkey's Operation Peace Spring launched on Oct. 9, Erdogan said the move was a demonstration of Turkey's "determination in the fight against terrorism."