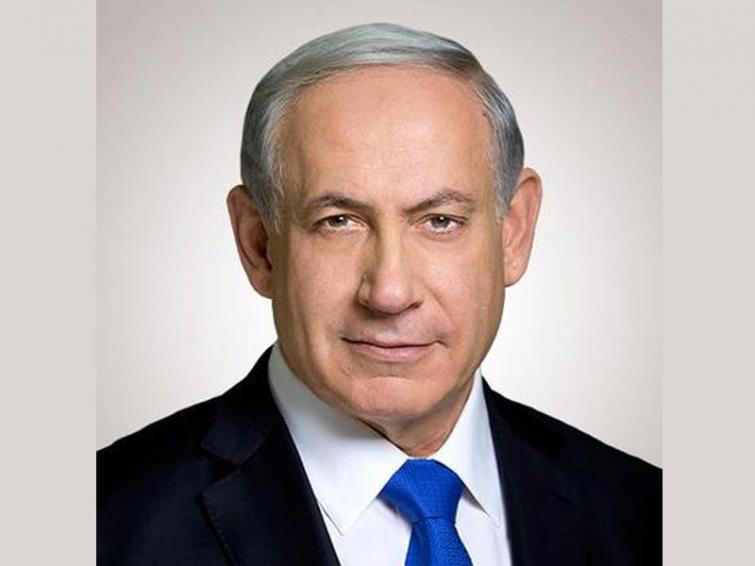 Jerusalem/UNI:  Israel's embattled Prime Minister Benjamin Netanyahu on Friday scored a "huge win" in a vote that was seen a challenge to his leadership of the Likud party.

Netanyahu secured 72.5 per cent as opposed to his rival Gideon Saar, who polled 27.5 per cent in Thrusday's vote.

"Thank you Likud members for the vote of confidence, support and love. God willing and with your help, I will lead the Likud to a great victory in the upcoming elections and will continue to lead the state of Israel to unprecedented achievements."

Saar admitted defeat, saying he would now back Netanyahu in a general election due in March.

"My colleagues and I will stand behind [Netanyahu] in campaigning for the Likud's success in the general elections," Saar, a former cabinet minister, said in a tweet.

Netanyahu, who is the country's longest serving leader, is facing mounting difficulties after being indicted in three corruption cases last month.

He denies wrongdoing and claims the charges are a politically motivated "witch-hunt" against him.

Observers say the strong showing by Israel’s longest-serving leader could give him another opportunity to form a government following the March election, after falling short in two previous attempts this year.

In a victory speech after winning the Likud primary, Netanyahu vowed that if re-elected prime minister, he will bring about American recognition of Israeli sovereignty over every Jewish community in Judea and Samaria.

"We will set our final borders, bring about American recognition for Israeli control over Jordan Valley, the Dead Sea and our sovereignty over every settlement in Judea and Samaria, obtain a defense pact with US that will ensure Israeli freedom to act, we will defeat Iran and achieve a peace pact with Arab countries," Jerusalem Post quoted him as saying.