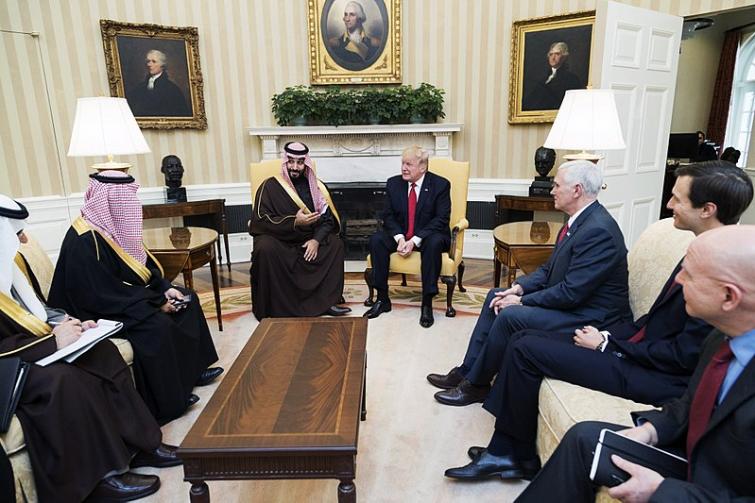 A Saudi serviceman opened fire in a classroom at the Pensacola base on Friday, killing three US sailors and wounding eight other people before he was shot dead in an exchange of fire.

The Federal Bureau of Investigation said on Sunday that it was working with the presumption that the attack was an act of terrorism.

According to SPA, the Saudi crown prince expressed on Sunday condolences over the incident and wished soon recovery to the injured people.

The crown prince added that the Saudi people felt pain and shock over the incident.