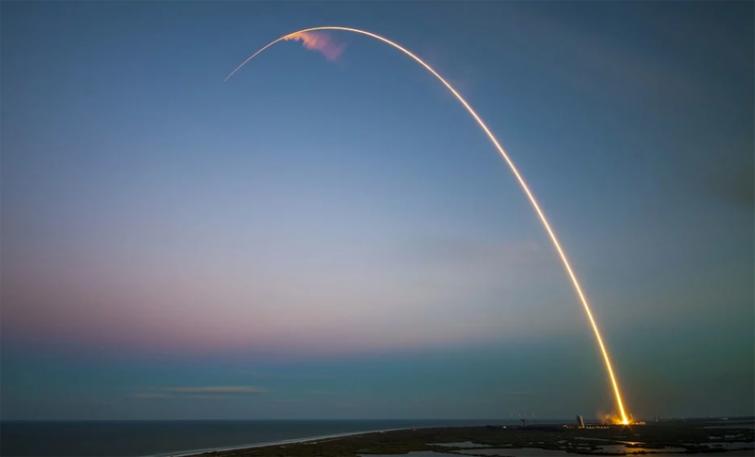 Baghdad/Sputnik/UNI: Two rockets fell on Monday near the Baghdad International Airport, a source in the Iraqi security service told Sputnik.

“Two rockets fell near the Baghdad International Airport, no victims have been reported yet,” the source said.

According to the source, warning sirens sounded at the airport.

The Al Arabiya broadcaster reported that the attack had targeted the US forces.