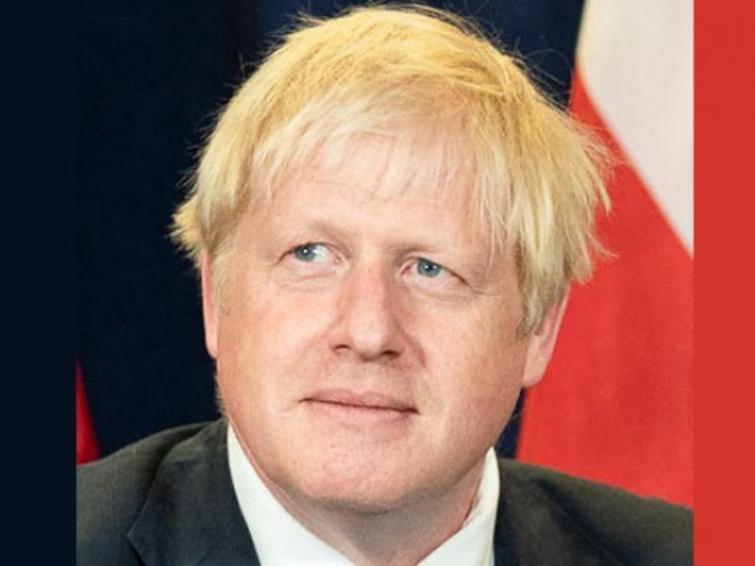 Moscow/Sputnik/UNI: UK Prime Minister Boris Johnson told The Sunday Times in an interview that in case of the victory of the Conservative Party in the upcoming general election, his government would introduce three categories of working visas to the country as part of efforts to control migration after Brexit.

The United Kingdom will hold the next general election on Thursday.

The Conservative Party says the country will leave the bloc by January 31 in case of the election victory. Liberal Democrats are striving for keeping the country in the European Union, while the Labour Party considers it necessary to hold a new referendum. The snap general election was announced as a result of a political crisis around Brexit and other issues.

"We’ll have exceptional talent — that will be scholars, start-up geniuses, people who are going to boost the UK economy, whose case will be pretty obvious, prima ballerinas, first violins, you name it, they will be coming in," Johnson said.
He noted that this category of talented people would not need to receive a job offer in the country, and these visas would be issued quickly.

The second category includes "skilled workers who will have to have a job offer and the classic example of this will be what we’re doing for NHS staff," Jonhson said.

The third group will be people without any specific skills to do certain jobs on a sector-specific basis, like "seasonal agricultural workers."

"That’s short term, there is no pathway to residency," the prime minister specified.

Johnson believes that this system will help the country to return control over borders after Brexit and at the same time will be "keeping Britain open to the world."