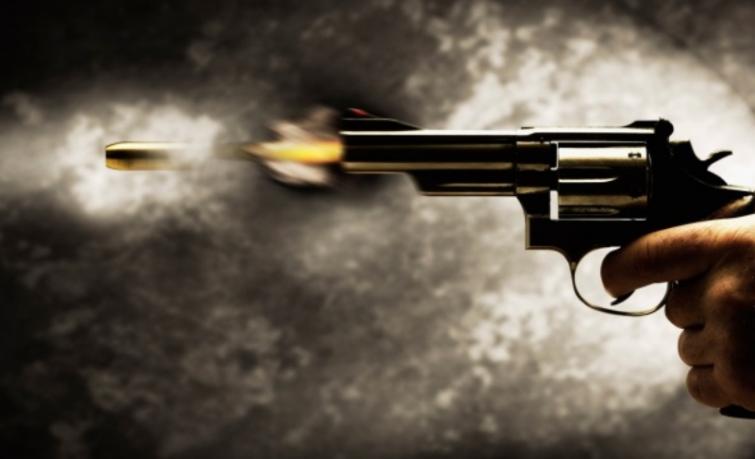 Mexico City/UNI: Four people were killed and several others injured in a shooting here on Saturday near Mexico's presidential residence, according to local media reports.

The incident happened as an armed man entered an apartment building near the National Palace looking to urinate and was confronted by residents of the building.

He then drew out a pistol and opened fire, the reports said citing the police.

Three residents were killed by the gunman, who was later shot dead by the police, authorities said.

Mexican President Andres Manuel Lopez Obrador was not in his residence when the shooting took place.