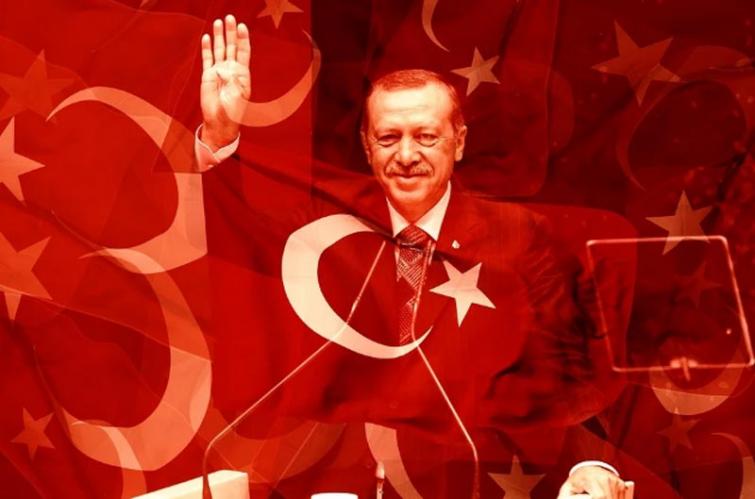 Turkey will not support NATO in Poland if bloc ignores Ankara's interests: Erdogan

Ankara:Sputnik/UNI" Turkey will not support NATO's plans to boost the protection of Poland and the Baltic nations if the alliance does not recognize as terrorists the groups Ankara views as national security threats, President Recep Tayyip Erdogan said on Tuesday.

On Tuesday, a two-day meeting between the NATO heads of state and government begins in the UK capital of London.

"Yesterday, I talked to the Polish president. He said that we could boost cooperation with Poland and the Baltic nations. I said that we could do that with pleasure. However, if our NATO friends do not recognize as terrorists the terrorist organizations [primarily, the Syrian Kurdish Democratic Union Party, PYD], which are viewed so by us and which we are fighting against, we will oppose any steps taken by NATO," Erdogan told reporters in Ankara, before leaving for the NATO summit.

Turkey and NATO, specifically the United States, have different positions on the situation in Syria, given that the US continues to support the PYD and other Kurdish organizations. The differences have resulted in a strained relationship between Turkey and the bloc.