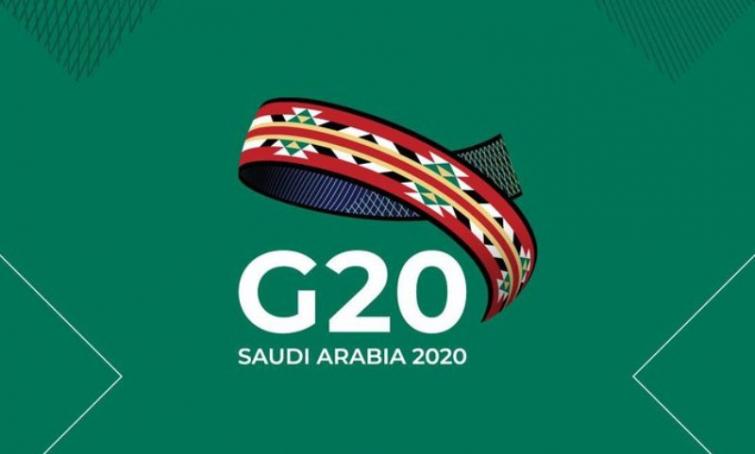 Riyadh/IBNS: The Kingdom of Saudi Arabia assumed the G20 Presidency on Sunday, leading up to the Leaders’Summit in Riyadh on Nov 21-22.

The Saudi G20 Presidency commends the work ofthe Japanese G20 Presidency in 2019 and will continue to support the group’s efforts to forgeglobal cooperation.


Commenting on the Presidency launch, Prince Mohammed bin Salman binAbdulaziz, Crown Prince and Deputy Prime Minister said:“The Saudi G20 Presidency is committed to continuing the work from Osaka and promotingmultilateral consensus. Working with our G20 partners, we will strive to deliver concrete actionsand realize opportunities to enable us to face the challenges of the future.”


The Crown Prince added:“The Kingdom of Saudi Arabia is at the crossroads of three continents – Asia, Africa and Europe.In hosting the G20, the Kingdom will have an important role to play by sharing the perspective ofthe Middle East and North Africa region. We believe this will be a unique opportunity to shapeconsensus on international issues as we welcome the world to the Kingdom.”

The Kingdom will guide the work of the G20 under the theme of “Realizing Opportunities of the21st Century for All” and will focus on three aims:


• Empowering People, by creating the conditions in which all people —especially womenand young people—can live, work and thrive.


• Safeguarding the Planet, by fostering collective efforts on food and water security,climate, energy and environment.


• Shaping New Frontiers, by adopting long-term, bold strategies to share the benefits ofinnovation and technological advancement. During its G20 Presidency, The Kingdom of Saudi Arabia is committed to ensuring the G20continues to reflect a broad and inclusive range of international perspectives.