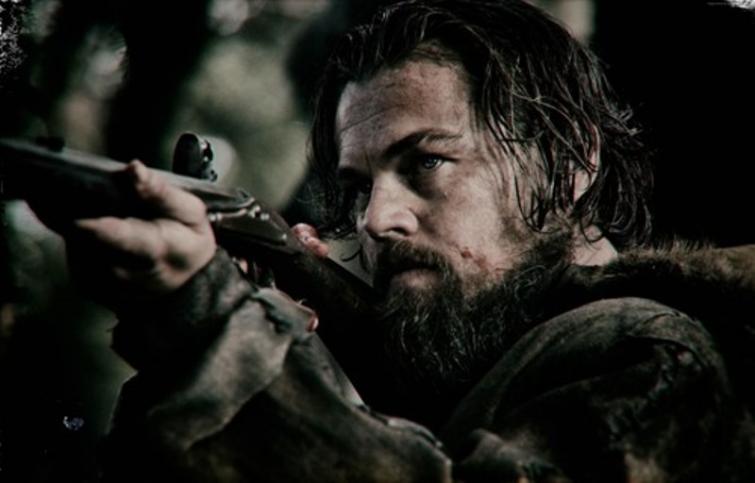 In front of the presidential residence, Bolsonaro said, 'This Leonardo DiCaprio is a cool guy, right? Giving money to torch the Amazon.'

The President said the WWF paid the firefighting NGO to take pictures of forest fires in the Amazon. However, the WWF has denied receiving a donation from DiCaprio or obtaining photos from the firefighters, The Guardian reported.

'So what did the NGO do? What is the easiest thing? Set fire to the forest. Take pictures, make a video," the President said."(WWF) makes a campaign against Brazil, it contacts Leonardo DiCaprio, he donates $500,000."

"A part of that went to the people that were setting fires. Leonardo DiCaprio, you are contributing to the fire in the Amazon, that won't do."The WWF has denied receiving a donation from DiCaprio or obtaining photos from the firefighters.DiCaprio has denied donating to the WWF.

'WWF Brazil rejects the attacks on its partners and the lies involving its name, including a series of lie-based social media attacks such as the purchase of photographs linked to a donation from the actor Leonardo DiCaprio, WWF Brazil office said in a statement.