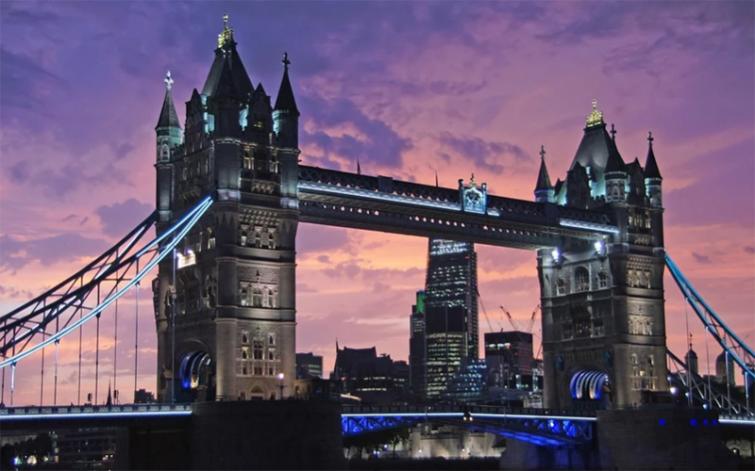 London/Sputnik/UNI: The United Kingdom's government announced on Saturday that the country's flags on government buildings would fly at half-mast during the day to honor the victims of the Friday terror attack.

"Flags on UK government buildings will fly at half-mast on Saturday 30th November 2019, as a mark of respect to those who lost their lives and all others that were affected by the attack on London Bridge on Friday," the government said in a statement.


On Friday, the Metropolitan Police said a man had stabbed several people near and on London Bridge in the UK capital. Assistant Commissioner Neil Basu confirmed that the suspect had been shot dead on the spot, and the incident was classified as a terrorist attack.

Two people later died as a result of their injuries. Since then the police have identified the man who instigated the attack as 28-year old Usman Khan, convicted in 2012 for terrorism offenses and released in December of 2018.