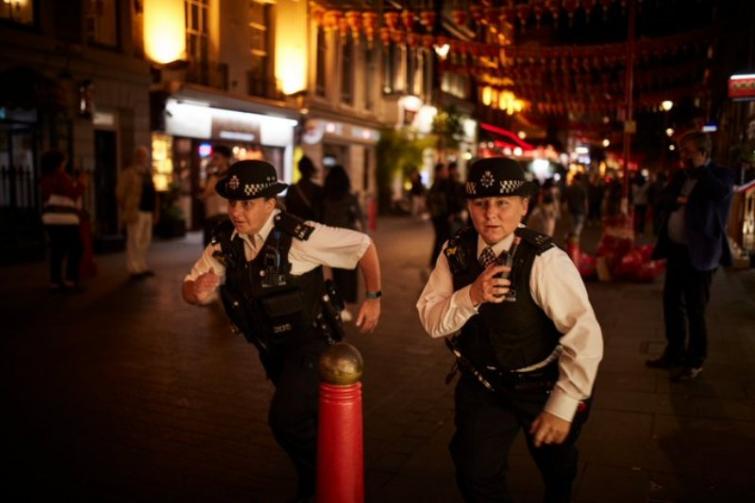 London/IBNS: The police on Friday said the man who carried out the London Bridge stabbing attack, which left two people killed, was a former prisoner convicted of a terrorism offense.

He was identified as 28-year-old Usman Khan.

Police said he was shot dead.

Neil Basu, the assistant commissioner of the Metropolitan Police, said: "A male suspect was shot by specialist armed officers and I can confirm that he died at the scene."

"We are now in a position to confirm the identity of the suspect as 28-year-old Usman Khan (10.03.1991), who had been residing in the Staffordshire area. As a result, officers are, tonight, carrying out searches at an address in Staffordshire," Basu said.

The police have already described the episode as a 'terrorist incident'.

Basu confirmed the deaths of two people in the attack.

"Tragically, two people – a man and a woman – were killed during the attack," he said.

Three others – a man and two women – were also injured and remain in hospital.

Reacting to the incident, UK Prime Minister Boris Johnson tweeted that he wants to thank all emergency services for their quick response.

Tonight our sympathies are with the families of those who lost their lives. Thank you to the emergency services and members of the public who bravely acted to protect others. pic.twitter.com/zGmlWwbpWt

London Mayor Sadiq Khan said: "I am in close contact with the Met Commissioner. Please follow @MetPoliceUK for further updates and follow the directions of any officers on the ground if you are near the incident."

During a press conference, he appreciated people of London and said: "What is remarkable about the images we have seen is the breathtaking heroism of members of the public who literally ran towards danger not knowing what confronted them ... They really are the best of us. Another example of the bravery of ordinary Londoners running towards danger, risking their own personal safety to try and save others. And I want to say thank you to them on behalf of all Londoners."

On behalf of Londoners, thank you for your message of solidarity from Paris today. London is grateful for the support and love of all our friends from around the world. https://t.co/t8bDIvcDeU

Khan's remarks followed a spontaneous campaign started in social media with people posting screenshots of the video that captured passers-by neutralizing the attacker and thanking them.