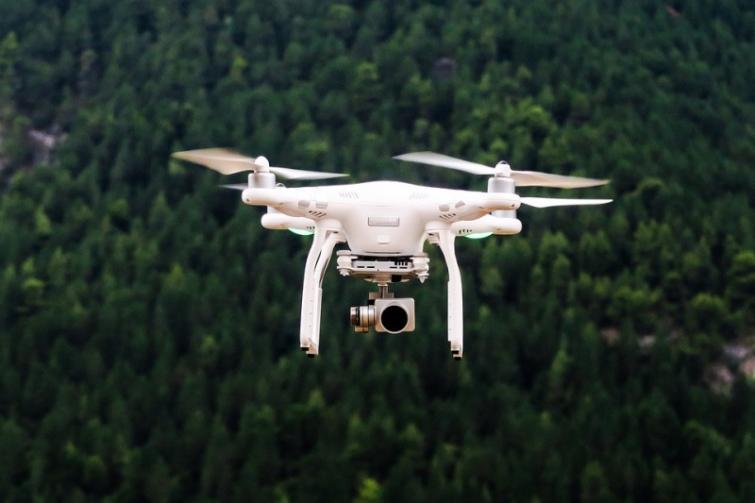 Nairobi/Xinhua/UNI: Kenya plans to lift a ban on drones in 2020, the country's aviation regulator said on Friday.

Gilbert Kibe, director-general of Kenya Civil Aviation Authority (KCAA), told journalists in Nairobi that unmanned aerial vehicles were prohibited in March after parliament annulled regulations that were meant to legalize them.

"We are close to completing the draft regulations which will be presented to parliament for approval in order to end the ban on the use of drones," he said. "We hope to complete the process in the coming weeks."

Parliament revoked the previous regulations that were to permit the use of drones over privacy concerns and lack of public participation, Kibe said.

"We have since made the corrections to the regulations to ensure drones are not misused by civilians," he said.

According to the KCAA, the regulations will also ensure that the use of remotely piloted aircraft is not a threat to national security.

The new regulations will also regulate the importation and commercial use of drones for photography, recreational, humanitarian and health services, Kibe said.

The proposed legal framework will provide for the establishment of a registry for all drone-owners in the country, he added.