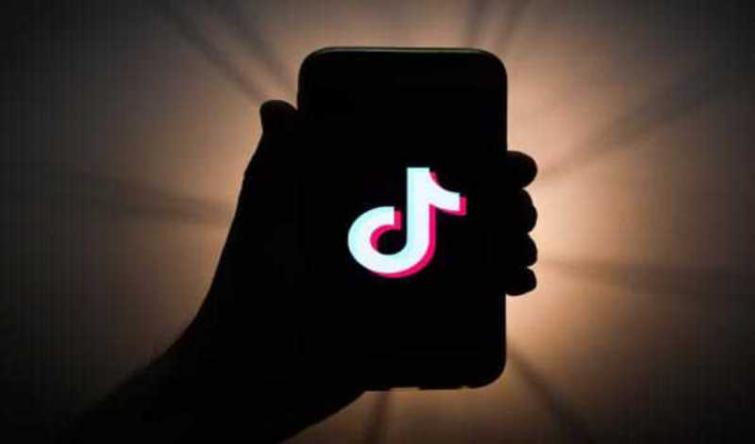 TikTok reinstates US teenager's account banned for speaking on Uighurs

Beijing/UNI: China based social media video app TikTok on Thursday apologised to a US teenager after the user's clip criticising the country's treatment of its minority ethnic group--Uighur Muslims went viral on internet.

British Broadcasting Corporation reported that the company said that it had now lifted the ban, maintaining it was due to 17-year-old Feroza Aziz's prior conduct on the app - and unrelated to China's politics, which the country refers as its internal matter.

TikTok, owned by Beijing-based ByteDance, blamed "human moderation error" for the video being taken down on Thursday for almost an hour and insisted that it does not apply Chinese moderation principles to its product outside of mainland China.

Meanwhile, Ms Aziz posted on Twitter that she did not accept the firm's explanation. "Do I believe they took it away because of a unrelated satirical video that was deleted on a previous deleted account of mine? Right after I finished posting a three-part video about the Uighurs? No."

In an interview, Ms Aziz said that she would continue to talk about the plight of Uighur Muslims on every platform. "I'm not scared of TikTok, even after the suspension. I won't be scared of TikTok," she added.

Eric Han, TikTok's head of safety for the US, said Ms Aziz had been banned earlier this month after she posted a video containing an image of Osama Bin Laden. "While we recognise that this video may have been intended as satire. Our policies on this front are currently strict," he added.

"It's important to clarify that nothing in our community guidelines precludes content such as this video, and it should not have been removed," he said, adding that they would like to apologise to the user for the error on their part this morning.

Human Rights Watch said that a lack of transparency is deserving of increased scrutiny. "It is hard for outsiders to know the real reasons for the suspension of Aziz’s account," a non-profit's China researcher said.

"While TikTok has repeatedly stressed that it does not take orders from the Chinese government in terms of what content it promotes or removes outside of China, it has done little to quench the suspicion, given that all Chinese companies are not only accountable to its shareholders, but also to the Chinese Communist Party."