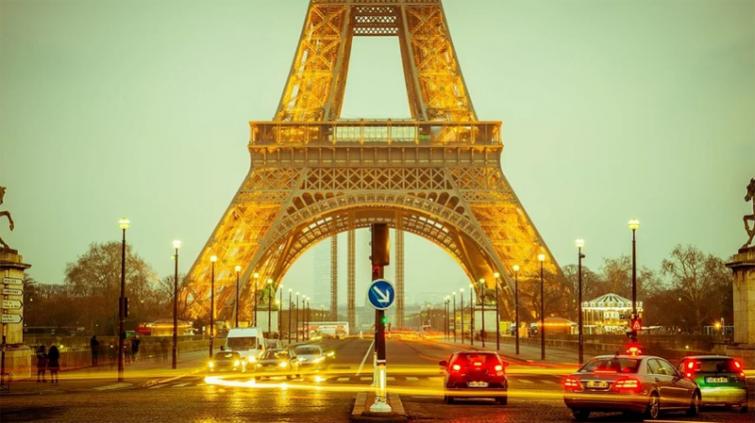 Moscow/Sputnik/UNI: Two people were found dead in separate locations in southeastern France after storms and floods battered the region, media reported on Sunday.

The first victim was a 40-year-old man who went missing a day prior when a rescue boat he was on capsized in Le Muy commune, according to local radio station France Bleu.


The second man, according to the radio station, was a 50-year-old local hunter who was found deceased in his car in the Cabasse commune. Rescuers suspect the car was flooded with the man inside.


France on Saturday issued the highest "red" alert for two of its departments located on the southeastern Mediterranean coast in light of heavy rains and flash floods in the region. Rescue operations recommenced Sunday morning when the weather alert level was lowered to "orange."