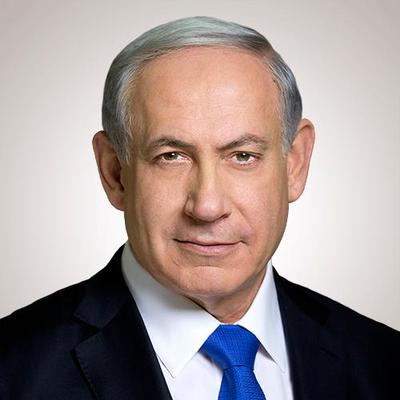 Tel Aviv/Sputnik/UNI: Israeli Prime Minister Benjamin Netanyahu on Sunday called on all countries that want to achieve peace in the region to apply pressure on Iran and to support Israel in its efforts in countering Iran’s regional influence.

“I call on all countries around the world that want to achieve peace in our region, and throughout the world in general, to join in the effort and apply more and more pressure on Iran and additionally, to support Israel as it takes action against this aggression,” Netanyahu said at a weekly cabinet meeting in Jerusalem.


The embattled prime minister made no mention of the charges put forward against him for corruption and fraud this week. Instead, he painted Iran as the “largest terrorist regime in the world” and blasted Iranian authorities for violence against its citizens in recent demonstrations.


Netanyahu’s comments come after head of United States Central Command, General Kenneth McKenzie, said that Iran may be plotting aggression against US forces and Saudi Arabia in the gulf region. Netanyahu seconded the opinion, saying that Iran is "a tyrannical regime par excellence."


Israel and Iran have a fraught relationship due to the latter’s support for militant movements, including Ansar Allah, also known as Houthis, in Yemen, Hezbollah in Lebanon, and Hamas in Palestine. The Jewish state is actively working to undermine its rival's position in the region, which includes convincing other countries' governments to sanction Tehran.