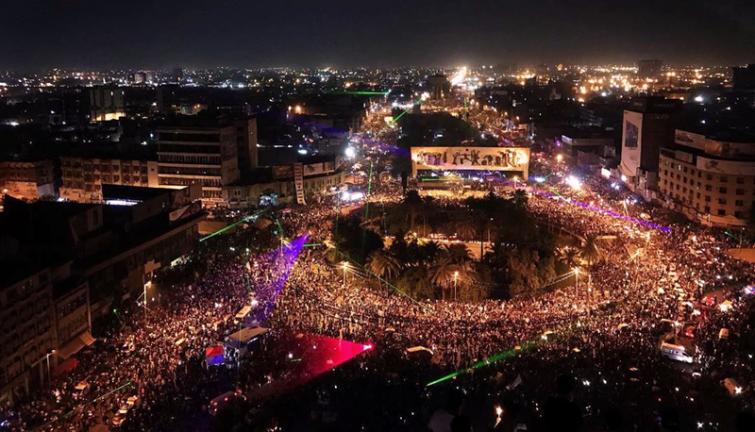 Moscow/Sputnik/UNI: Iraqi border guards along the Iraqi-Syrian frontier have increased security measures to prevent terrorists from finding their way into the country, national media reported.

In early November, US NBC news outlet said that militants from the Islamic State terrorist group (IS, banned in Russia), following their defeat in Syria, were moving across the border into northern Iraq to rebuild their forces there.


According to the INA news agency, Iraq is setting up defense structures along the border in the provinces of Nineveh and Anbar.


On Friday, a regional representative of Iraqi Kurdistan, which occupies a part of northern Iraq, said that up to 20,000 IS fighters still remained in Iraq and Syria.


Iraq announced the defeat of IS in late 2017, three years after it overran much of the country. By March 2019, Iraqi forces, backed by US-led coalition airstrikes, recaptured all the territories occupied by the terrorist group in Iraq.