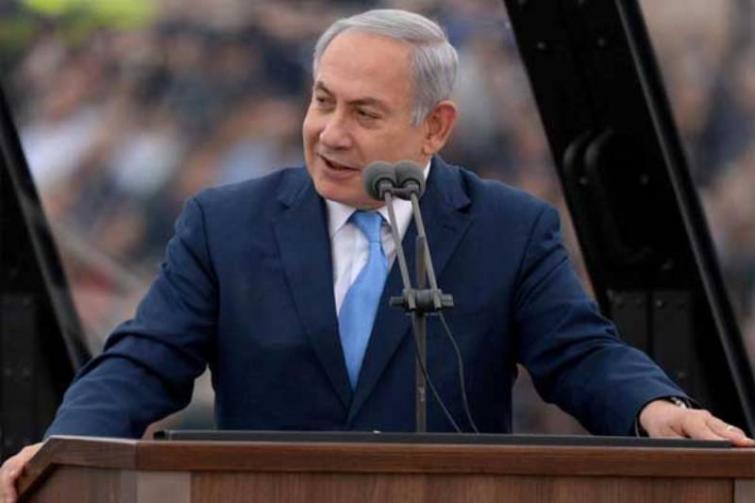 Mandelblit will ask the parliament to waive his immunity, which could take a month, according to the Jerusalem Post newspaper.


The prosecutor’s team reportedly wanted to bring the charges before the country went to the polls for a third general election in under a year.
The indictment, the first one brought against a sitting Israeli prime minister, could change the ongoing process of forming a governing coalition, the paper added.


Netanyahu has been accused of receiving luxurious gifts, including cigars and champagne, and offering to trade favors for positive coverage in a newspaper. He has repeatedly denied all charges as a "witch hunt."