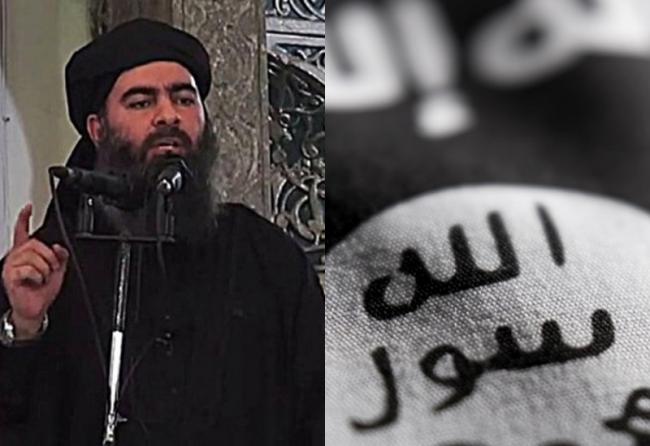 Moscow/Sputnik/UNI: Turkish Foreign Minister Mevlut Cavusoglu says that the elimination of Abu Bakr Al-Baghdadi, the leader of the Islamic State terrorist organization (IS, also known as ISIS, banned in Russia), became possible after his confidant, detained in Ankara, pointed to the leader's location.

In October, US President Donald Trump announced the elimination of Al-Baghdadi in the course of a special operation carried out by US Navy Seals in the Syrian rebel-held province of Idlib.


"We caught Ithavi who was close to Al-Baghdadi and handed him over to Iraq, and he showed where the terrorists' leader was," Cavusoglu said on Monday, during a meeting with Turkish lawmakers.


Earlier this month, Turkish authorities detained 25 relatives of Al-Baghdadi as part of an investigation into the activities of the Islamic State terrorist group. According to Turkey's prosecutor's office, four of the detainees were accused of participating in the activities of an armed terrorist organization.


The arrests happened nearly two weeks after Turkish-backed militia in Syria announced they had caught Al-Baghdadi’s sister, Rasmiya Awad, and handed her over to Turkey.