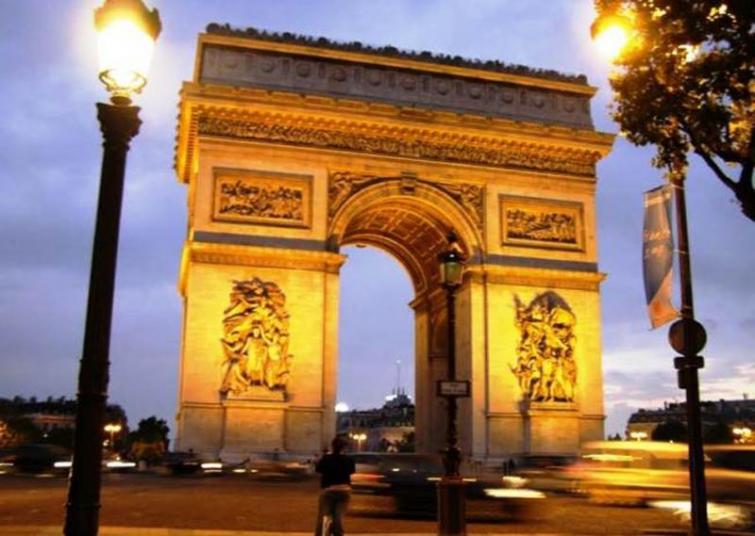 Paris/Sputnik/UNI: Police in Paris have deployed tear gas and smoke bombs against yellow vest protesters who are demonstrating on the outskirts of the French capital, a Sputnik correspondent reported from the scene.

The yellow vest movement is marking its first anniversary this weekend with mass rallies planned across the country.

Hundreds of people gathered near the Porte Champerret in the north of the capital.

The law enforcers are telling the demonstrators that the protest is unsanctioned and call upon them to leave the area.

The capital's police confirmed on Twitter that the officers had already detained 16 people in Paris.

France, especially Paris, has been swept by yellow vest protests since mid-November 2018. Started initially as rallies against fuel tax hikes, the protests then grew into a full-scale movement which representatives took to the streets every Saturday. After the government abandoned its plans on rising the fuel tax, protesters continued hitting the streets across France, demanding less taxes, wage hikes and even the resignation of Macron.

The rallies often ended in violent confrontations between police and demonstrators, with the later hurling stones and projectiles at officers, smashing cars and shops windows and erecting and subsequently burning barricades. Police repeatedly resorted to tear gas and water cannon to disperse the most violent demonstrators, The clashes resulted in numerous injuries, some very severe, among both police and protesters.