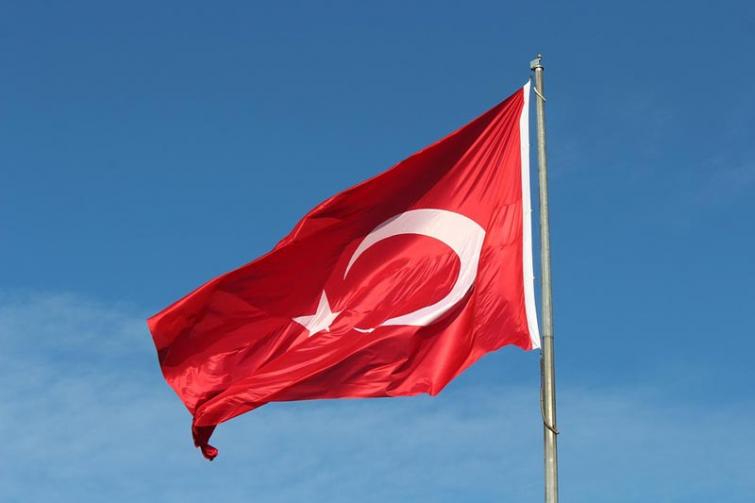 Anakara/Sputnik/UNI: Ankara intends to activate the Russian-made S-400s despite the threat of US sanctions, with only Turkish personnel planned to be involved in operating these air defense systems, the head of the country’s Defense Industries Directorate told Ð¡NN Turk after President Recep Tayyip Erdogan’s visit to Washington.

During talks with Erdogan on Wednesday, President Donald Trump said that Turkey’s S-400 acquisition "creates some very serious challenges for us," noting that the two leaders had tasked their national security advisers with working on resolving the matter. Two days later, Turkey announced that it had begun work on a joint "mechanism" with the US to evaluate a potential effect of the purchase on the country's participation in the US F-35 multirole fighter program.

"It is illogical to buy S-400s and not use them. Russian personnel will not be involved in operating them, these systems do not pose a threat to NATO," Ismail Demir said.

He added that Turkey sought to resolve the differences with the US over the S-400s, reiterating that the country was ready to purchase Patriot air defense systems on favorable terms and use them along with the Russian antiaircraft weapons.

The United States has repeatedly objected to Ankara’s purchase of the S-400s, saying that the weapons system is incompatible with NATO security standards and might compromise the operations of the new fifth-generation F-35 fighter jets.
Washington called upon Turkey to cancel the deal with Russia and instead acquire Patriot missile defense systems from the United States. In July, the US suspended Turkey's participation in the F-35 program, adding that the country would be completely removed from the project by late March 2020.

Turkey refused to abandon the deal with Russia. However, even after the latter completed the delivery of the main batch of S-400 components, US officials have still continued urging Ankara against putting the systems into operation.