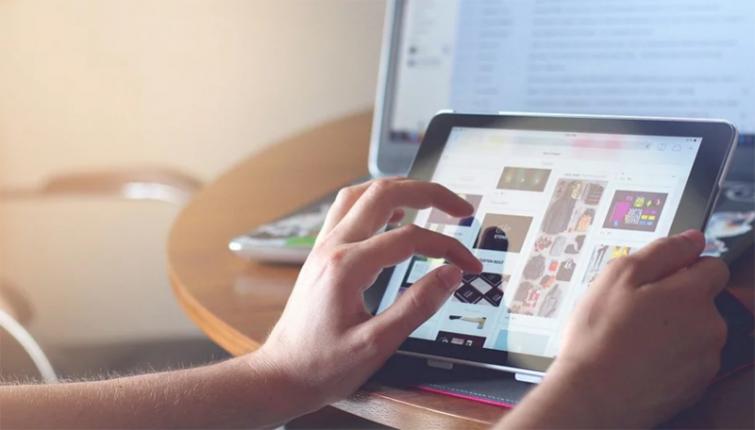 London/UNI: The Labour Party has promised to deliver free and fast full-fiber broadband internet to everyone in the United Kingdom.

"We'll make the very fastest broadband free for all. Instead of you forking out for your monthly bill, we’ll make sure the tech giants like Amazon, Facebook and Google pay their fair share in tax", party's leader, Jeremy Corbyn said in a tweet on Friday.


Internet for all will "fire up our economy," restore connectivity to remote and rural areas and bring half a million people back into the workforce, he promised further in a speech at the University of Lancaster, Sputnik reported. It will help boost 5G Internet to people’s phones, deliver lightning-fast download times and save the average household a monthly 30 pounds ($39) on bills.


Labour member John McDonnell said all individuals and businesses will get their share of free internet by 2030 — if the party wins the general election on December 12.

But Prime Minister Boris Johnson lambasted the ambitious plan as a "crazed communist scheme" that would rely on many billions of pounds of taxpayers’ money needed to nationalize a UK business.