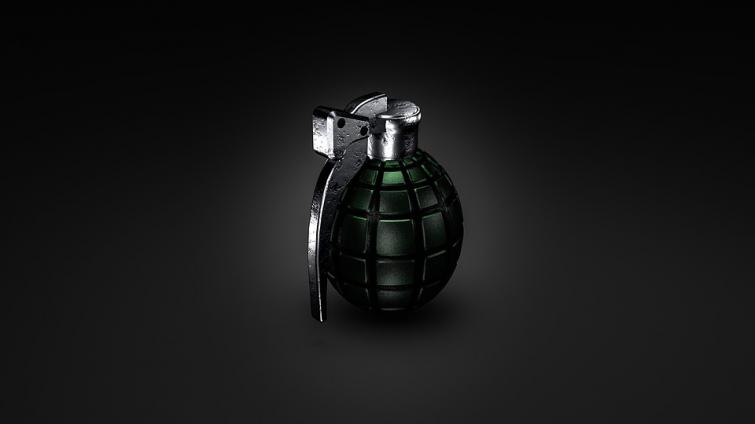 Moscow/Sputnik/UNI: Four people were killed and another 10 sustained injuries in a grenade explosion that happened during a festival devoted to the end of the rainy season in southeastern Myanmar, local media reported on Wednesday, citing a local charity group.

A motorcyclist threw a grenade at police patrol in the town of Kyone Doe, located in Kayin State, late on Sunday, according to the Myanmar Times newspaper. As a result, four people, including three police officers, died.


Such attacks are not uncommon in Myanmar, as country, which is predominately Buddhist, is currently engaged in protracted conflicts between the government and various ethnic armed organizations.