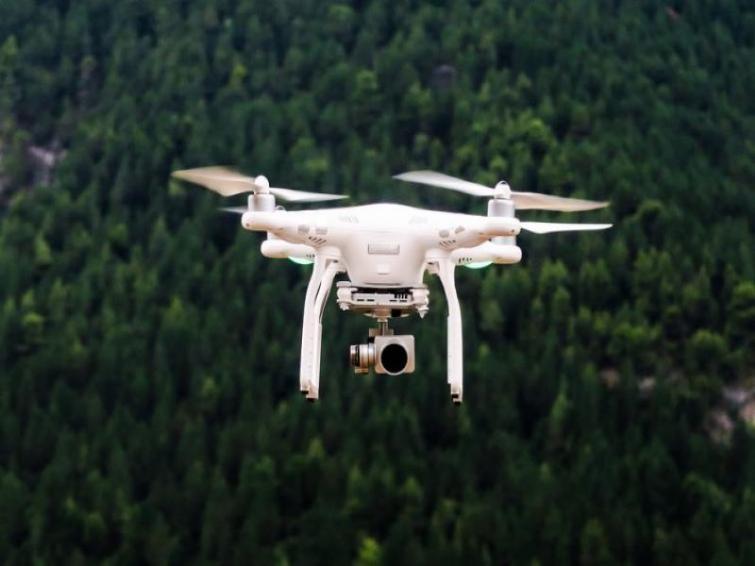 Sanaa/Xinhua:  At least two people were killed when a US drone strike hit a vehicle in Yemen's northeastern province of Marib on Friday, pro-government media reported.

According to Almasdar Online news website, the air raid killed "Khamis bin Afraj and his brother Turki in Raidan area north of Marib."

The United States has been occasionally carrying out airstrikes against al-Qaida-linked fighters in Yemen, but the Yemeni authorities usually do not comment.