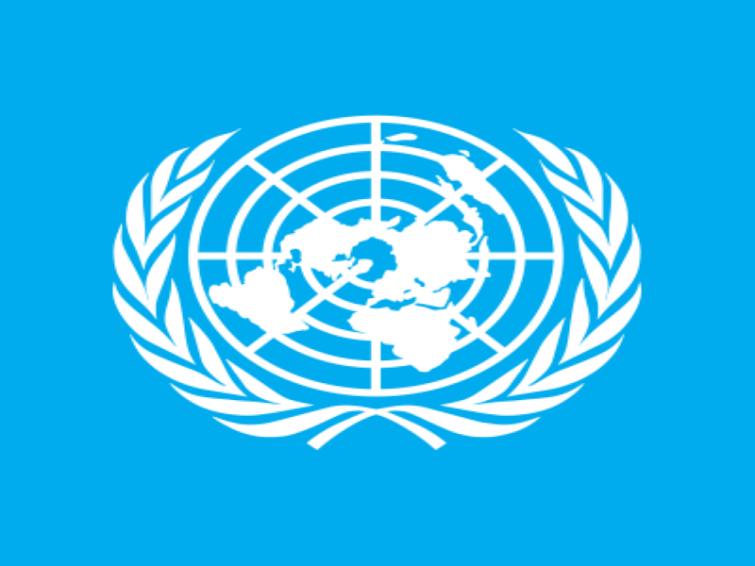 New York/Sputnik:The UN Security Council is expected to address the problem of Islamic State (banned in Russia) terrorists who escaped from detention during the Turkish operation in northern Syria, UK Ambassador to the United Nations Karen Pierce said in a press briefing on Friday.

"I expect the issue, at some point, will come to the Council, but I don't think it's ready to come to the council yet," Pierce, who presides with the UN Security Council in November, said.

Pirece pointed out that the fighting on the ground in Syria has meant some of the Islamic State fighters had escaped from camps across the region and the material impact of this development has not yet been fully realized.

"Obviously, it is concerning," Pierce said. "We have made it very clear that we thought the operation was a mistake because it took the focus off countering Daesh [Islamic State]."

Ilham Ehmed, co-chair of the SDC Executive Council, told Sputnik earlier that 800 Islamic State fighters have escaped amid the Turkish operation in northeast Syria and have not been captured.

On October 9, Turkey launched Operation Peace Spring in northeastern Syria to clear the area of Kurdish militia it considers terrorists and Islamic State.

The United States and Turkey agreed on October 17 for a 120-hour ceasefire in northeast Syria to allow the withdrawal of the Kurdish fighters.

As the five-day ceasefire came to an end, Turkish President Recep Tayyip Erdogan and Russian President Vladimir Putin reached a deal that would see the Kurdish fighters pull back from the border area.

In addition, Turkey and Russia have since begun joint patrols in the operation zone in Syria along the Turkish border.