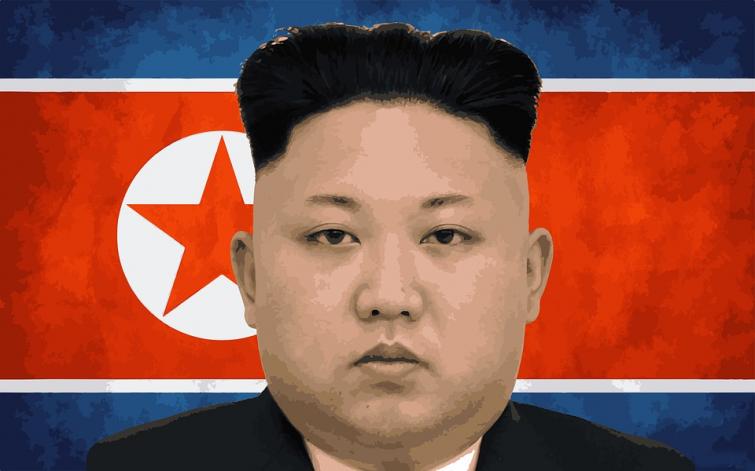 On Thursday, the South Korean Joint Chiefs of Staff said Pyongyang had fired two short-range missiles from the Phyongannamdo province's city of Sunchon to a range of around 370 kilometers (229 miles) and an altitude reaching around 90 kilometers.


The KCNA reported that the Central Committee of the Workers' Party had been informed about the successful test launch on the spot.


Since July, North Korea has activated its weapons tests in violation of UNSC resolutions. On Thursday, the United Nations expressed hope that Pyongyang would re-engage in its negotiations on denuclearization with Washington.


The two countries have been engaged in off-and-on negotiations on the denuclearization of the Korean Peninsula for months. Their negotiators met for a working meeting for the most recent time in early October in Stockholm.


However, the meeting abruptly finished without any agreement. North Korea said the United States had not taken Pyongyang’s demands into account, something denied by Washington.